In honor of the state’s centenary, the Latvian national airline airBaltic wants to further enhance Latvia’s recognition in the world by giving the 14 new AirbusA220-300 aircraft the names of the most beloved Latvian cities. On Friday, September 21, ended the two-week voting, which attracted a lot of interest.

In total, 98,000 votes were received during the voting. The first place, with 9 183 votes, was taken by Cesis, followed by Aluksne, Valmiera, Kuldiga and Smiltene. The top 14 also included Ogre, Livani, Bauska, Gulbene, Riga, Jelgava, Liepaja, Jurmala and Sigulda.

AirBaltic plans to introduce new aircraft names even before the state holiday in November.

“We will not only celebrate the centennial of the state, but also guests who regularly come to Riga will ask questions about the city which name is written near the doors of the plane.” Brief descriptions of the cities can also be found in our Baltic Outlook magazine, “said the executive director of airBaltic Martin Gauss.

Jacob WHO? Boost for Theresa May as SHOCK POLL sees PM...

The Jump dropped for one year by Channel 4

British industry faces a cost of energy crisis – which is... 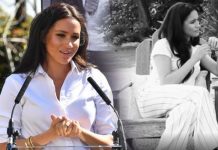 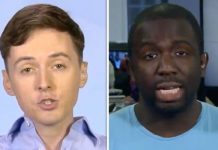 On Tuesday afternoon, near Otepää, during the NATO exercises in Estonia,...