The heads of the transport departments of the EU countries voted for the “Mobility Package”, which regulates the activity of truckers.

The transport ministers discussed the document proposed by Austria, which now heads the EU Council, for 15 hours, and the result of these negotiations was unprofitable for carriers from Eastern Europe.

As a result, Belgium, Bulgaria, Croatia, Ireland, Lithuania, Latvia, Malta, Hungary and Poland voted against the package. Spain and Portugal, whose position, as Adamchik said, a few months ago coincided with the position of Poland, changed their minds and voted for the package.

“We were able to remove the provision from the proposed text according to which drivers must return every four weeks to the country where the head office of the transport company is located. This is another protectionist proposal that would cause many cars to return empty, said Adamchik.

However, some of the inconvenient provisions for Latvia still remained in the text of the document. For example, truck drivers in the European Union will be forbidden to rest in the cabs of cars, even specially adapted for this purpose.

According to the Minister of Transport and Communications of Lithuania Rokas Masiulis, new rules may create unequal conditions of competition, since they are not valid for third countries.

The Latvian airline airBaltic has signed an agreement on the purchase... 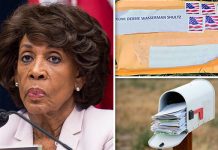 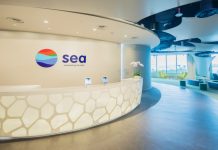 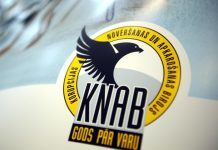 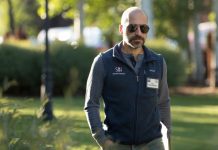 Latvian government -In case of the beginning of the crisis or...