On January 23, the Saeima approved the new government of Latvia, headed by Krisjianis Karinshem from the New Unity party, who in addition to the Latvian had American citizenship.

Krisjanis Karins was born on December 13, 1964 in Wilmington, Delaware, USA, to a family of Latvian Americans. His parents moved to the USA in the 1950s from Sweden, where their parents emigrated from Latvia in 1944.

Karins was educated in the USA. He studied at St. John’s College in Annapolis, and later studied linguistics at the University of Pennsylvania. In the USA, Karins received a doctorate degree in philology.

Karins arrived in Latvia in 1994, where for some time he taught sociolinguistics at Latvian University, and also went into business, establishing the company Lāču ledus, which was engaged in the production and distribution of ice and frozen products. Karins headed Lāču ledus until 2002. Also in 1999–2000 he led the company Formula (trade in auto and office equipment).

Karins was one of the founders of the party “New time” (which in 2010 entered the block “Unity”, from 2018 – the party “New Unity”) in 2002 and was elected to the Saeimas in October of the same year. He was the chairman of the parliamentary faction “New Time” from 2002 to 2004 and the Minister of Economy in the government of Aigars Kalvitis from December 2004 to April 2006. In March 2007, he became one of the two collaborators of New Time (together with Einars Repse).

VMAs 2019: The best and worst looks from MTV music awards... 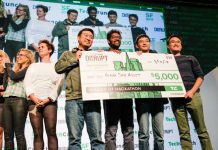 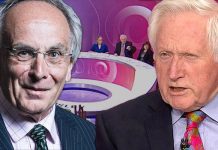 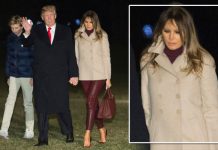 Melania Trump returns to the White House after Christmas break in... 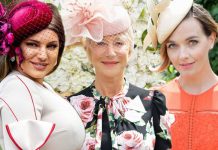 The government of Latvia will consider amendments to the law, according...