During his visit to Germany, Latvian Prime Minister Maris Kuchinskis met in Düsseldorf with Andre Cooper and other members of the Landtag. The purpose of the meeting was to discuss the development of municipalities, forthcoming reforms and economic growth.

According to the President of the Parliament of the Federal State of North Rhine-Westphalia Andre Cooper during the meeting with the Prime Minister of Latvia Maris Kuchinskis, Latvia has made much more significant progress in the implementation of e-government than other countries in the European community.

In his turn, Maris Kuchinskis noted that cooperation with Gütersloh in North Rhine-Westphalia helped Valmiera, where the prime minister had previously held the post of mayor of the city, to develop their economy and achieve to have more jobs in the city than the number of the population.

Ivanka Trump has ditched £400,000 engagement ring from Jared Kushner for...

Onfido’s Husayn Kassai steps back, brings in new CEO ahead of...

Manfred Weber in vitriolic dig at UK as he blames Brexiteers... 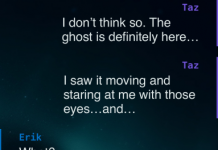 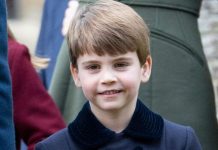 The Latvian state will invest 650 thousand euros in the fixed...

As it turned out Nil Ushakov, the mayor of Riga and...