With the increase in the Latvian diaspora in the UK, the State Police is constantly receiving reports of criminal acts committed by Latvian citizens, said the head of the State Police, Ints Kūzis, to the radio  Baltkom.

According to him, against the background of a decrease in the level of crime in Latvia, there are more crimes among Latvian immigrants in Britain.

In the British county of Lincolnshire, where a large number of Latvians live, police are increasingly confronted with a language barrier when investigating incidents involving visitors. The county police even announced a search for employees with knowledge of Latvian, Lithuanian and Polish.

Most often, Latvians are interested in the UK police in connection with investigating cases of modern slavery, and they can act as both victims and criminals, while in Ireland, Latvians are often involved in criminal schemes to organize fake marriages.

However, there are enough domestic crimes: Latvians in the UK and Ireland are regularly detained for thefts, assaults, drunken fights and drunk driving, as well as murder. 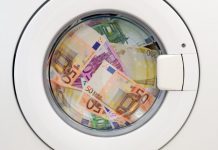 Amid unicorn layoffs, Boston startups reflect on the future

Prince Andrew demand to wear military attire at funeral to be... 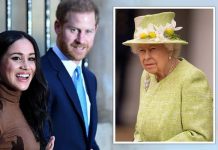 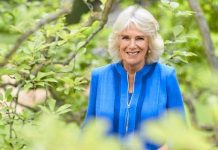 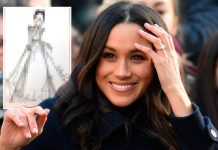 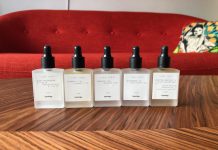 The owner of the brand Laima , has concluded a deal...