The Court of the Vidzeme suburb of Riga began considering the state’s claim against the shareholders of JSC Grindeks the Lipmans in connection with the sale last year of the state-owned shares of Grindeks, which caused losses to the state. The state hopes to recover from the defendants unearned profits – more than 2 million euros.

On Thursday, a meeting of the Sigulda court was also scheduled to take place, at which it was planned to consider the claim of other minority shareholders against the Lipmans, but it was postponed because the Lipmans’ lawyers were in Riga.

Kirov Lipman and his wife Anna owned 49.98% of the shares of Grindeks, and Philippe Lipman – 0.04%, which together makes 50.02% of the total number of shares that have the right to vote.

Deputies of the faction of the Saeimas of the No sirds Latvijai party (To Latvia – from the heart) informed the Ministry of Economics that Grindeks shares were sold at EUR 3.85, while their price was to be EUR 12.51, taking into account the fact that shareholders, the Lipman family, were obliged to make a proposal for mandatory redemption of shares. The damage to the state, according to the calculations of the faction, is over 1.9 million euros.

For violation of Kirov Lipman was fined 14,200 euros, and Philippe Lipman – 10,650 euros, and they were obliged to make a mandatory offer to redeem shares to other shareholders, but the Lipmans appealed against the decision of the FCMC.

Blow for Ireland as EU escalates plans for bloc-wide tax on...

Zwipe tops up with $14M to bring biometric payment cards to...

Two people in SALISBURY HOSPITAL after being exposed to ‘unknown substance’ 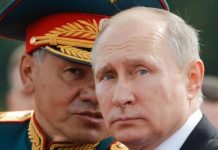 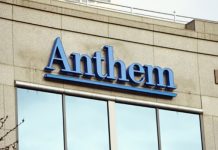 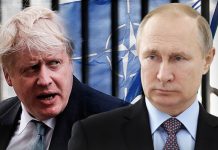 From today latvian banks will transfer information to the State Revenue...