The price of electricity in Latvia last week rose by 20% due to technical work on power lines between Lithuania, Latvia and Belarus and the low level of water in the reservoirs of hydroelectric power plants in northern countries. This was reported on the company’s website Elektrum Lietuva.

According to the experts of Elektrum Lietuva, the prices in the region were determined by the annual technical supervision of the power lines between Belarus, Lithuania and Latvia. The price increase was due to the still low water level in the reservoirs of the Nordic hydroelectric power plants, the company’s specialists say.

Earlier, the Estonian energy concern Eesti Energia reported that the Baltic countries last year purchased significant amounts of electricity through the Nord Pool stock exchange – the price of it is more profitable than, for example, the price of energy produced in Estonia at shale stations. EU producers pay a fee for carbon dioxide emissions from electricity production, while Russian and Belarusian producers do not pay such a tax.

“In reality, this situation has provided Russia with a furious competitive advantage in the Baltics and Finland,” said Hando Sutter, Eesti Energia executive director.

SEB Bank and the former DNB Banka would cease to be... 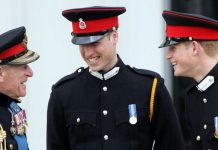 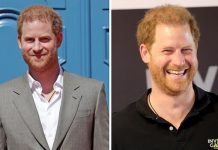 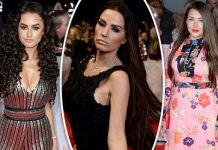 The Rural Support Service will continue to accept applications for compensation...