Most Latvians doubt that the press in the country is completely independent, a SKDS research center survey showed. The results were published in the account on Twitter by the director of the center Arnis Kaktins.

“Only 22% of residents believe that the press in Latvia is completely free. 55% believe that it is only partially free, and 14% think that it is absolutely not free,” wrote Kaktins.

The most optimistic about this, the Latvians were set up in 2004, but even then only a little more than a third of the respondents (36%) said about complete freedom of the press.

Ivanka Trump spent this eye-watering sum on her wardrobe for two-day...

On the ground at J.P. Morgan’s Health Conference

‘Like Dante’s first circle of HELL!’ May battles frustrated Cabinet in... 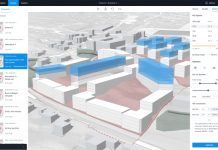 Spacemaker, AI software for urban development, is acquired by Autodesk for... 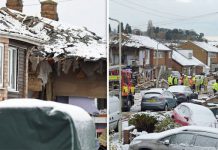 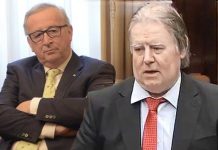 Raimonds Vejonis is ready to dismiss parliament if decisions of parliament...