According to the State Chancellery, the number of government employees in Latvia currently stands at 226,600. This figure is significantly higher than the EU average.

Of these, 117,000 people work in local government and government agencies, 22,000 work in state-owned companies, 13,000 in municipal companies, and another 60,600 work in public institutions.

Earlier, a proposal was made to dismiss a significant number of employees. In this case, 58,000 people might lose their jobs. According to representatives of the State Chancellery, it is necessary to take into account that most of these people carry out important functions for the state and are involved in such areas as education, emergency medical care, and external and internal security. And only 11,700 people are direct representatives of the servants of the people in the classical manifestation.

This week, the State Chancellery put forward its plan for reform, according to which about 6 percent of state administration employees should be reduced within three years. At the same time salaries in this sector should be raised to the level of the average salary of such a position in the private sector.

Warren Buffett to retire from Kraft Heinz board

Meghan Markle and Harry: When will couple have a baby? THIS... 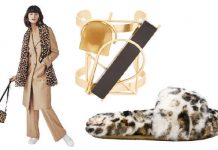 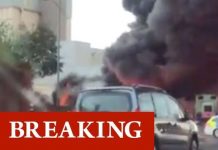 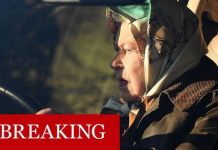