In the autumn of this year in Latvia, in the city of Jelgava, one of the most innovative chocolate factories in Europe will open. It is planned to make a unique chocolate, without the addition of sugar and containing a smaller number of calories produced on high-tech automatic equipment.

The planned products will be sold in the main markets of central Europe, the Baltic countries, Scandinavia, the UK, Asia and America.

According to the director of business development Chocolette Confectionary Guntars Dzērva, Latvia was chosen due to its geographical location, which contributed to the most favorable logistic situation for the plant. Latvia’s self-government actively supports new business initiatives. And local specialists have a high level of productivity so they can easily fits join an already existing international team.

Chocolette Confectionary for many years worked hard, developing a unique recipe for chocolate with low calories and sugar-free. To develop a unique recipe Chocolette Confectionary invited specialists from France and Switzerland. Expected products, despite the lack of sugar and a minimum of fat, should remain tender and tasty. This is the answer to the growing demand in the world for products containing a small number of calories.

The plant’s creators have invested sufficient funds to maximize production automation, minimizing waste and saving resources such as gas, water and energy. The plant will meet the highest sanitary and environmental standards. 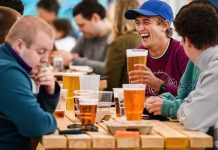 Pubs return: Drinkers urged to wear face masks even outside in some beer gardens 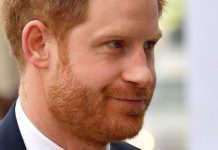 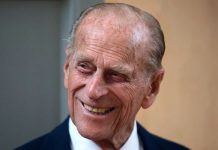 Mental wellness platform Lyra Health is raising up to $175M at...

UK braces for ‘coldest spell in 27 YEARS’ as snow CRIPPLES...

Britain must QUIT customs union for better trade and growth after... 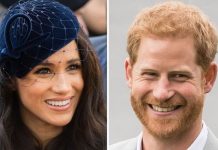 Meghan Markle and Prince Harry searching for California home according to... 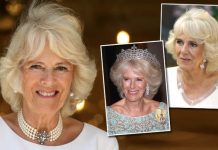 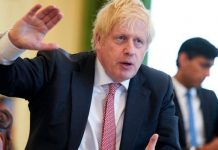 Eurostat recorded increase of volume of industrial production are increase

Crime rates in Latvia began to decline during the crisis –...