The Belgian airports are closed for a day due to a nationwide strike and served only military, government and emergency flights.

Cancellation of flights is caused by the strike, which takes place in Belgium.

Three large Belgian unions (FGTB, CSC and CGSLB) announced a strike on February 13, demanding adequate wage indexation, as well as an increase in pensions and benefits.

Brussels Airport is fully closed for all flights from 22:00 on Tuesdays until 22:00 on Wednesday. 569 of the flights scheduled for the strike day were canceled. The airport authorities estimated the possible damage from the strike, which affected about 60 thousand passengers, at 10-13 million euros.

The airport of the Belgian Charleroi on February 13 will also be closed, 120 flights were cancelled there, which were supposed to carry about 18 thousand passengers.

The loaders of both airfields will also take part in the nationwide strike.

In addition to air traffic, the strike will also affect rail traffic – half of the total rolling stock will not start on February 13. In Brussels, passengers are served by only one of the four metro lines, six tram lines and three bus routes. In the cities, public transport is limited, enterprises, schools, a post office, shops and shopping centers are closed, hospitals operate on weekends.

Europe says ‘all options on table’ for taxing tech giants 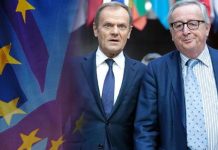 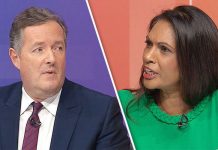 ‘You don’t ask for a REMATCH!’ Piers Morgan’s BRILLIANT put down... 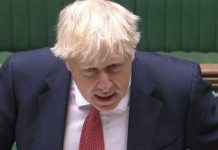 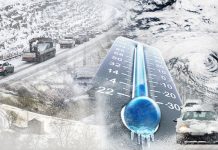 The telecommunications company Lattelecom will change the name and the main...

The pharmaceutical company Grindeks in the future plans to create an...