Until now, the law on higher education has regulated the use of languages only in public universities, but since higher education is a function delegated by the state, the same changes are necessary in private higher institutions.

According to the current law, in it is permitted to carry out training in a foreign language on such programs, where it is necessary to achieve the learning objectives (language and cultural programs).

The Ministry of Education and Science (MES) proposes to allow universities and colleges implementing educational programs in a language that does not meet the conditions of the law to continue their implementation before the end of the accreditation period for these programs. However, after January 1, 2019, admission of students to such programs will not be allowed.

Training in higher education institutions will still be possible in one of the EU languages. In state higher education institutions of Latvia, instruction in the EU languages is possible only in selected cases – for foreign students and under programs provided for by international cooperation treaties. At the same time, foreign students have to study the Latvian language if the study lasts longer than six months.

VCs serve up a large helping of cash to startups disrupting... 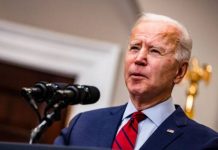 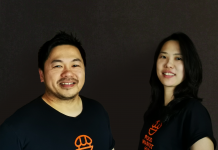 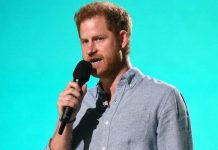 It is impossible to abolish the mandatory procurement component without...