The fight against “dirty money” in Latvia has reached a new level – the Enterprise Register has undergone a large-scale sweep, only since the beginning of 2019 more than 10 thousand companies have been excluded from it, while for the entire 2018 this number was about 20 thousand enterprises.

Everything was done to fulfill the criteria set by Moneyval in order to avoid falling into the so-called gray zone.

Companies excluded from the Register were inactive and for some indicators fell into the risk category. Some enterprises had no management board for a long period of time, others had tax legislation violations – most often this was tax evasion, failure to file a tax return, tax debt.

Also, enterprises whose legal address is considered risky fall into the category of “suspicious”.

Even if the company does not disclose information about the final beneficiaries, they can be excluded from the Register of Enterprises. The rule on beneficiaries was introduced to combat the laundering of shadow capital and the financing of terrorism in March 2018, but thousands of companies did not provide information.

In the opinion of the Register of Enterprises, high-risk companies are those, for example, which belong to limited liability companies (SIA) with the participation of foreign persons. There are about four thousand companies of that kind. And of these, more than 60%, or 2,800, did not disclose the names of their beneficiaries. Moreover, there are large enterprises in the list, without any information about their beneficiaries in the Lursoft database: for example, RIMI Latvia, Puratos, CV-Online.

In addition to crooked limited liability companies, there are 541 joint-stock companies (AS), also violating the rules – and about half of them are operating at the moment. Judging by the Lursoft database, they include both Latvija Gāze and Nasdaq Riga. And, for example, the company RERE Grupa indicated that it was impossible to say who their beneficiary was.

In connection with the tightening of the requirements for companies, there is the question if quite legally operating companies can fall under the “cleansing” in case if their activities are not fully understood and transparent to the SRS or other regulatory structures.

For example, in cases where an enterprise has a complex structure with three or four links it can be really difficult to get information on foreign investors and final beneficiaries.

Earlier it was reported that Moneyval introduced a strengthened control regime for Latvia, as the country received low marks on a number of criteria in this area. In particular, Moneyval experts believe that the actions of the Latvian authorities are quite ineffective. 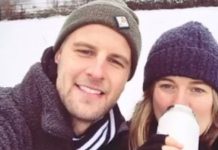 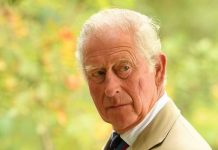 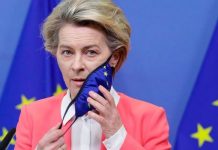 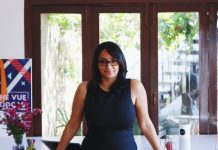 After Loot runs out of cash, founder and 17 team members...

PB detained A.Gaponenko: he is suspected of activities directed against Latvia