According to the survey conducted in the spring of 2017, only 67% of Latvian citizens trust the national National Armed Forces.

This indicator is the lowest among all the Baltic countries. It is also 3 percentage points lower than it was in the fall of 2016, according to the latest Eurobarometer survey. According to information received and published by the portal sargs.lv, 19 percent of residents do not trust the Latvian army, and 14 percent of residents could not answer this question.

In turn, 75% of residents in the European Union trust the armed forces, 19% do not trust them and only 6% do not have a clear opinion. This shows that the confidence in the armed forces in the EU has increased by 1%.

The greatest confidence in the armed forces was demonstrated by the inhabitants of Finland (95%), and the lowest confidence level was demonstrated by the inhabitants of Macedonia (51%). In addition, 81% of Estonians trust their army, which is 2 percentage points more than according to the polls of autumn 2016, and 74% of Lithuanians trust the armed forces, which is also 2 percentage points more than last autumn.

Europe kicks off bid to find a route to ‘better’ gig... 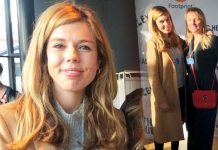 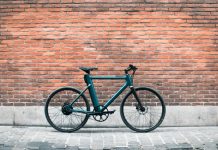 Cowboy is a new e-bike startup from founders of Take Eat... 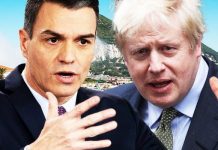 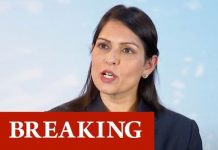