The majority of Latvian residents looking for jobs and surveyed on the portal, namely 77%, consider that the amount of wages must necessarily be indicated in the text of the advertisement containing a proposal for work.

The number of man and women among respondents who considered the indication of the wages mandatory was equal.

CV Market also noted that public opinion on this issue had changed somewhat. The year before only 89% of residents considered indication of the amount of wages mandatory and 11% thought this aspect to be optional.

According to the representative of the CV Market, this topic was painful not only for potential employees but also for employers, since most companies did not have an official system of payment and the employer could not be 100% sure what salary would be paid the new employee. In many sectors, the total amount consists of several components – the basic salary and the percentage of sales.

However, if the salary was always indicated in the job offer announcement, only those people who liked this salary would come to the interview and employers would not have to spend their time on those who refused the offer after learning about the amount of payment too low for them. Unfortunately, at present there are many contenders of such kind. 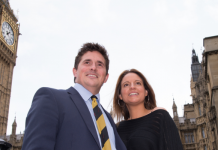 NI veteran row: Sacked ex-minister says ‘not everybody tells the truth’ in politics 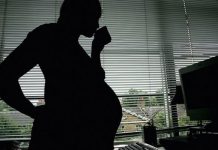 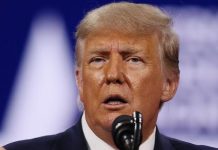 Lily Allen ‘in tears’ as she praises Jeremy Corbyn’s raid on...

Google gobbling DeepMind’s health app might be the trust shock we... 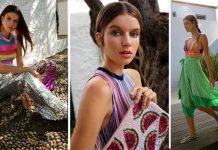 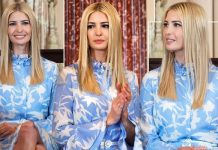 Latvians recruited compatriots to work in Scotland, and then robbed them...