It is technically easy to abolish the mandatory procurement component (KOZ) in Latvia, but the legal consequences of this step must be considered, said Economy Minister Arvils Asheradens.

If Latvia simply deletes the KOZ from the law, EU sanctions and claims from green energy producers will follow, the minister is sure.

Also, litigation is possible with investors who have invested in the production of “green” energy. They may demand compensation for unfulfilled conditions, the size of which in aggregate could amount to a billion euros, Asheradens warned.

KOZ is the part of the cost of electricity that the state charges for supporting the alternative energy industry, subsidizing small hydroelectric power plants, wind parks, biomass processing, biogas stations and other electricity producers from renewable resources.

At the end of 2017, a scandal broke out with issuing permits for the production of “green” energy. In the autumn, the deadline before which the last enterprises, which had had time to submit applications, had to complete the construction of the so-called green power stations, expired. However, as it turned out, many enterprises did not finish the projects, but the licenses saved and sold electricity to consumers of not “green” origin at a price several times higher.

Even more passion around KOZ heated with the advent of 2018, when the model of financing the component of mandatory procurement changed. Until 2018, the Latvians paid KOZ in the amount of 2,679 euros per kilowatt-hour, but from January 1, 2018, KOZ ceased to be the same constant value for all consumers, its size is made up of constant and variable parts. The constant part is determined depending on the type of connection: single-phase or three-phase with different current. The variable part is proportional to the size of electricity consumption.

With the introduction of a new billing system in some cases, consumer bills have increased by 60%.

Video: The outlook on crypto

Princess Beatrice: How does Beatrice’s engagement ring compare to rest of...

Study says the US is quickly losing its entrepreneurial edge 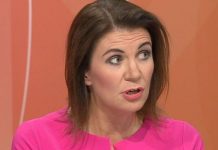 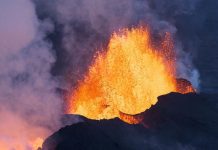 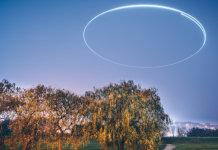 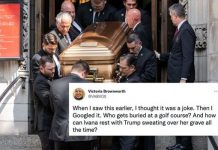 Electronic health system will be monitored by Ministry of Defense

President of Latvia Raymond Vejonis will meet with the candidate for...