According to Eurostat: in 2017, Latvia was the third in the EU regarding the reduction of population

Last year, the population decline in Latvia was the third largest in the EU, according to Eurostat.

In nine EU countries, the number of residents in 2017 declined, in 19 countries it increased.

In Estonia, the number of residents last year increased by 2.7 per 1000.

Almost everything you need to know about SPACs 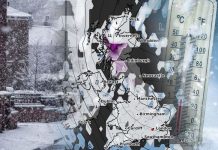 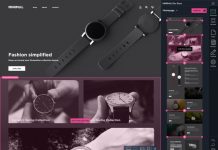 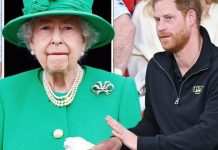 The Latvian state treasury issued 30-year bonds in the amount of...

should be more and more latvian phonograms broadcast on radio...