As well a product development, Dixa plans to use the cash injection as a war chest to roll-up other products. It already acquired Melbourne-based Elevio in January 2021.

Founded in Denmark in 2015 and launched in 2018, Dixa says it enables brands to stay connected with customers via messaging, live chat, email, or voice.

Mads Fosselius, founder and CEO of Dixa said: “For today’s customers, channels have ceased to matter. The way they engage now is holistically blended into what is called ‘multiexperience’. This is how we’re empowering brands to continuously stay true to their values. 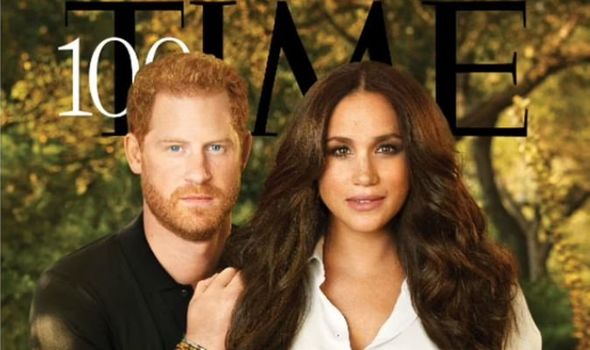 Meghan Markle opens up on Nelson Mandela comparison: ‘We rejoiced in the streets’

WW3: Is World War 3 about to happen? Will there be another war?

As tech stocks rally, bring on the IPOs