On Wednesday a few unicorns were born. You’ve already forgotten their names if you learned them at all (Tip: It was Marqeta and Ivalua.)

Don’t worry, I’m not cross with you. It’s merely that there are so many unicorns in the market today — they stampede by the hundred in 2019 — that they are impossible to keep tabs on.

In fact, so many firms now make the cut that we’ve gotten into the habit of torturing the word “unicorn” to mean more than what it was originally tasked to describe. As we wrote recently, there are undercorns now, and decacorns. Toss in minotaurs and horses and the inevitable centacorns and see, we’re all bored.

Paraphrasing Asimov, successive shocks lead to decreasing impact. So has the phrase unicorn lost all meaning. As I joked the other day, it now mostly means “middle-aged startup.” Even our redefinition of the word “startup” allowed for firms to be worth several billion and still claim the title, though that might have been an error.

In today’s world of super- and hypergiant rounds, it’s not impossible to put together a unicorn. And people sure are doing it.

“Unicorn” is now only useful as a valuation-descriptor. It no longer implies something rare.

So, what we need is either a redefinition of a unicorn to make it rarer… or, we need an entirely new concept. Regardless of if we change up what “unicorn” itself means, or invent a new word, it has become clear what we need to add to the mix to really tease out the exceptional companies from the merely very good.

TechCrunch’s Kate Clark and I chatted about this on Equity, and this was our general point of agreement (her tweet here). Profit is what really makes you rare. Not just a high valuation. There’s enough money flying around to print the latter by the dozen. Earning the former? Now’s that’s legendary and hard to find. 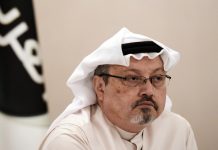 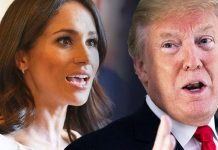 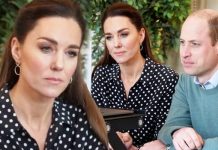