In the coming days, the parties will name the candidate for the presidency of Latvia. The national association is pushing Egils Levits for the second time. The association that presented itself as a Latvian party, never tried to analyze the activities of this applicant in the years of the restoration of independence.

Egils Levits, the author of the Latvian Latvia concept, may well become the new president.

However, Latvian journalists believe that Egils Levits, a lawyer and author of the preamble to the Satversme (guaranteeing the eternal existence of the Latvian nation), the person persistently nominated by the National Association, is actually “the helper of the occupiers” and the “corrupt Kremlin mole.”

The fact is that it was Egils Levits who was the Minister of Justice from Latvijas Cels in the period from March 1993 to September 1994. And it was Levits who put his signature on the agreement with the Russian Federation on the complete withdrawal of troops from the territory of Latvia until August 31, 1994, thanks to which the mass of invaders and their descendants remained in the country.

‘She should have lived’ Man who fought to save Diana says... 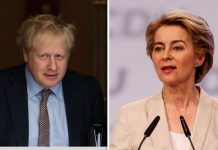 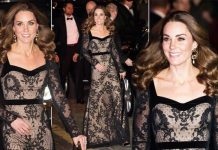 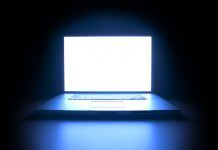