The demonstrators demanded from the new government to introduce a patent fee and guaranteed social insurance for drivers, which would help them get out of the forced shadow, where the existing legislation had driven them.

However, not all Latvians approved the requirements of taxi drivers. Moreover, they were also heavily criticized, believing that taxi drivers wanted too much.

The head of the Ministry of Communication Talis Linkaits also does not share the validity of the requirements of taxi drivers.

So he advised the taxi drivers to start paying taxes honestly.

Perhaps the new minister of communication is simply not yet aware that the majority of taxi drivers and representatives of other professions in private business are forced to work in micro-enterprises or as self-employed persons. This does not mean that they do not pay taxes, but such tax regimes provide for minimum social tax contributions. This means: scanty pensions in the future and the absence of social guarantees, such as holidays and normal benefits in the present.

From the beginning of 2019 the system of patent payments in Latvia was changed, which became more expensive and incomprehensible. And for a number of craft trades (taxi drivers are not even included), one of the easiest ways to start a legal business has become too difficult. Now the residents of Riga are forced to pay 100 euros a month instead of the previous 43 euros. There are other conditions: the annual income of such entrepreneurs should not exceed 15 thousand. 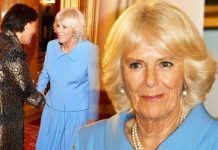 Camilla, Duchess of Cornwall, at party after missing Eugenie’s wedding –... 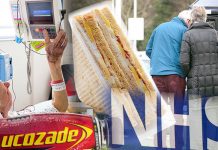 The Great British Hospital RIP OFF: How NHS patients & families... 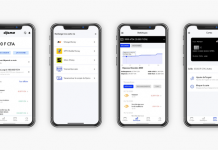 YC-backed Djamo is building a financial super app for consumers in...

Hailo raises a $12.5M Series A round for its deep learning...

Latvia could not afford to lose control over such strategic enterprises