As part of the “Tax Reform” from January 1, 2018, changes in legislation come into effect, including the Law on the Tax on Microenterprises. In fact, two basic tax rates are introduced – 15% and 20%, as well as an additional rate. The decision on whether to retain business as a microenterprise should be taken before December 15.

The tax on microenterprises is a single tax payment, which includes the following taxes:

If the microenterprise did not have a turnover during the taxation period (in the calendar year) or the accrued tax on microenterprises does not exceed 50 euros, then a tax of 50 euros is transferred to the budget.

From next year the employee will be able to work only on one microenterprise. Therefore, from January 1, 2018, the SRS will no longer be registered as an employee in a microenterprise, if it is employed in another similar enterprise.

But the law does not stipulate compulsory dismissal. For those persons who work at several microenterprises as of December 31, 2017, the mentioned restriction will be introduced only from January 1, 2019.

The State Revenue Service (SRS) promises to inform all owners of the Electronic Declaration System (EDS) by February 1, 2018 about employees who work for other business people.

Since 2019, an additional tax is imposed on “extra” workers, that is, those who work simultaneously at several microenterprises.

If the employee continues to work simultaneously in several microenterprises at the same time in 2019, then two percentage points for each such employee are added to the tax calculation, and from the year 2020 such companies will lose the status of microenterprises.

Prior to this date, taxpayers can apply to the SRS to refuse or apply for a taxpayer status on microenterprises.

Current taxpayers from microenterprises, who want to keep this status next year, do not need to file an application with the SRS.

The tax service calls for a decision, assessing the changes in the legislation, which will come into force next year.

Applications can be filled in a free form and sent to the SRS by mail or submitted in the electronic declaration system of the SRS. 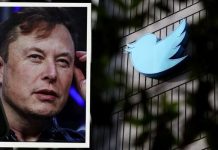 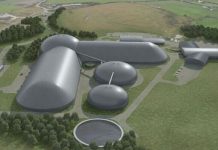 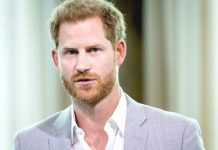 Prince Harry’s legal fight against Mail on Sunday could cost him whopping £1.2million

Latvian parliament adopted amendments to increase in the budget for Riga 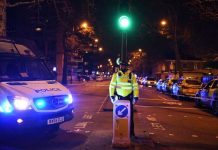 Three injured in London HORROR shooting – one man fighting for... 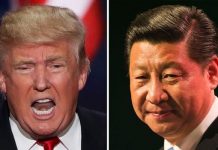 The mortgage loan market is warming up