Terms of the deal remain undisclosed, although I understand it is a mixture of cash and stock. Szopi had raised €1.7M from various investors, including Impera Alfa.

The acquisition sees the two companies join forces to speed up the growth of Supermercato24’s expansion in Poland. Full integration of the respective platforms will be completed at the beginning of 2020. Szopi’s founders are joining Supermercato24 where they’ll be focusing on Business Development and Operations.

Similar to Instacart in the U.S. and claiming to be the leader in Italy, Supermercato24 lets customers order from local supermarkets for delivery. The startup uses gig economy-styled personal shoppers who go into the store and ‘pick’ the products ordered and then deliver them same-day, or for an added cost within an hour. It’s live in 31 Italian cities.

The company raised €13 million in Series B funding in June 2018. Leading that round was FII Tech Growth, with participation from new investor Endeavor Catalyst, and current investors 360 Capital Partners, and Innogest.

“The acquisition marks the first step for the international expansion of the company, aiming to lead the way and expand into Europe,” a spokesperson for Supermercato24 tells TechCrunch. 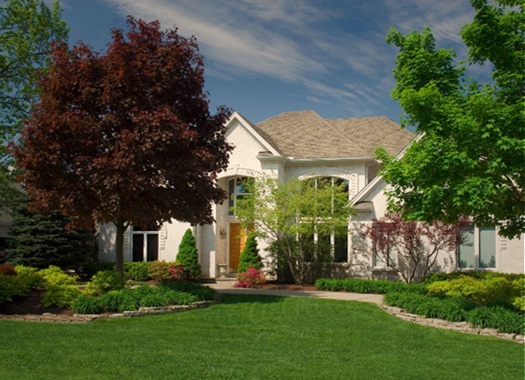 The mortgage loan market is warming up

Apple acquired Platoon, a platform for musicians to create and distribute work

How to negotiate term sheets with strategic investors

Qoala raises $13.5M to grow its insurance platform in Indonesia