India is the new tech outsourcing destination for ride-hailing companies.

Southeast Asia’s Grab and Go-Jek both have sizable engineering teams in the country, and now that duo is joined by another billion-dollar company. Careem, which is based in the Middle East and valued at over $ 1 billion, has entered the fray after it snapped up the talent behind bus-shuttle service Commut.

The deal is a talent acquisition — ‘acquihire’ — and not Careem’s entry into India. The deal will see the team at Hyderabad-based Commut join up with Careem to work on “complex local problems” in its markets in the Middle East. Commut’s service — which the startup says served some 70,000 consumers — will be folded into rival company Shuttl .

“As Careem expands across its technology platform, we will continue to acquire and invest in high impact, relevant and values driven technology businesses and start-ups that can accelerate growth,” the company said in a statement.

Commut had raised just $ 200,000 from investors, according to Crunchbase. Shuttl, meanwhile, has pulled in over $ 30 million from investors that include Sequoia India and Amazon.

Go-Jek first got into India through four acquisitions in 2016 that helped build out a tech and engineering team. It was rumored to be considering an India expansion, but instead it has stuck to Southeast Asia with an initial move into Vietnam. Go-Jek is rolling out its service in Thailand, with further expansions to both Singapore and the Philippines planned.

Grab, meanwhile, opened an engineering center in India in 2017 and it added to its presence when it acquired Indian startup iKaaz earlier this year in a deal to grow its mobile payment chops. Grab, which is valued at $ 11 billion, also has engineering centers in China, the U.S, Vietnam, Singapore, Malaysia and Indonesia.

While Grab, and to a lesser extent Go-Jek, forced Uber from the Middle East, Careem has been linked with an acquisition from Uber. Despite some media reports suggesting a deal could happen, investors told TechCrunch that “everyone is talking to everyone” in the ride-hailing space. Regardless, Careem is ploughing on with plans to scale its business, it seems.

Careem hasn’t raised since a $ 500 million round last summer. A Bloomberg report in May suggested that it is considering another $ 500 million raise that could push its valuation past $ 1.5 billion. 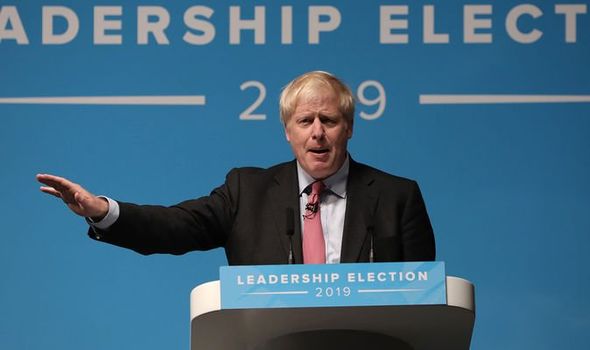 TIME TRAVEL: US developed time travel at height of Cold War but was too...

Dropbox up another 7% on day two