In Latvia, 27.9% of men do not believe that violence against women in the family should be punished, including 4.1% of men consider such violence acceptable in any or in certain circumstances, a survey conducted by the SKDS sociological research center within the campaign “Violence likes silence.”

In general, 74.6% of Latvian residents believe that violence against women in the family is unacceptable and should always be punished by law.

What lies beneath: Pretty pastel lingerie sets from Figleaves, Primark and...

Melania Trump made huge change when she met Donald to appear... 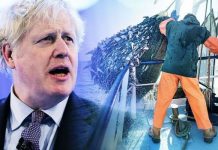 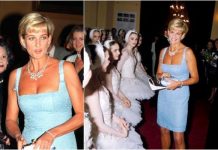 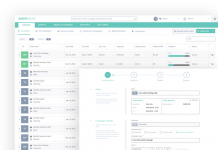 Pandora doubles down on ad tech with acquisition of AdsWizz for... 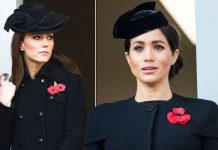 Kate vs Meghan’s first Remembrance Day – why did Meghan stand...

In Latvia, the number of employees decreased by 142 thousand people.