Deep learning has made tremendous strides in recent years, with new systems and models like GPT-3 offering higher-quality interpretations of human language, empowering developers to use these concepts in more diverse applications. We can see these developments in our text-to-speech voice recorders and dual language translation apps, which have gotten shockingly good these days.

But what is the next wave of functionality that this AI infrastructure can empower? Hebbia wants to find out.

Hebbia today is a startup but really a product studio, a sort of sketchpad for AI ideas founded by George Sivulka (a PhD student from Stanford currently on leave) and a mélange of three other Stanford AI researchers and engineers. The group, using the new deep learning techniques and models available today, is trying to push the boundaries of what knowledge graphs, semantic analysis and AI can ultimately do for human productivity.

What does GPT-3 mean for the future of the legal profession?

Sivulka was inspired to focus on this domain from witnessing his friends’ experiences working in the knowledge economy. “A lot of my peers … everyone goes into these white-collar jobs where they’re sitting down and just reading immense quantities of information all day,” Sivulka said. “People become banking analysts and dig through SEC forms for one or two lines of information, or go to law school or become legal analysts and do the same thing… [They’re] just bogged down by these walls of text, by this like avalanche of information that is impossible to make sense of.”

What he and his team want to do is supercharge human productivity by building search, analysis and summarization tools that can help you make sense of your own, personal universe of knowledge. “The idea is that Hebbia is building these productivity tools for thought that augment the way you do work. They’re things that actually control the information input and outputs that you have to deal with every day,” Sivulka said.

It’s an ambitious vision, so they had to start somewhere. Their first product, which is what got me excited about the vision, is a Chrome plugin that’s been in private beta and is being released to the world more broadly today (note: it’s still unlisted in the Chrome Store for now). The plugin upgrades the search functionality in Chrome to go beyond mere text pattern matching to begin to comprehend what your query actually is and how it might be answered given the text on a page. Here’s a demo of the plugin on TechCrunch:

So, for instance, you could Ctrl-F on a Wikipedia page and ask “Where did this person live?” and the plugin can determine that you are asking for locations and begin to highlight text on that page with relevant information. It’s AI, and pretty beta AI at that, so of course, your experience can and will be inconsistent right now. But as Hebbia tunes its models and improves its understanding of text, the hope is that browser search can be completely transformed and become a massive productivity boost.

Sivulka is something of an early wunderkind. He worked at NASA as a teenager, and graduated from his bachelor’s at Stanford in 2.5 years, finishing his master’s a bit more than a year later, and started a PhD before getting waylaid by Hebbia.

Hebbia’s vision has already attracted the notice of VCs in just its early months. Ann Miura-Ko at Floodgate led a $ 1.1 million pre-seed round that was joined by Naval Ravikant, Peter Thiel, Kevin Hartz, Michael Fertik and Cory Levy.

Sivulka notes that their Ctrl-F product is the main focus for the company right now, and acts as a sort of gateway into the larger potential that knowledge graphs and personal productivity offer. “This is one of the final frontiers of what computers can do,” Sivulka said, noting that computation has already revolutionized many fields by digitizing data and making it easier to process. With Ctrl-F, “this is a baseline technology, [we’re] just scratching the surface of what we can do with this.” 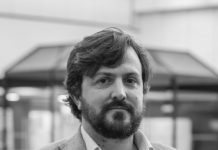 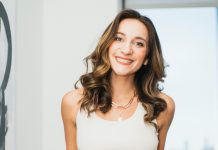 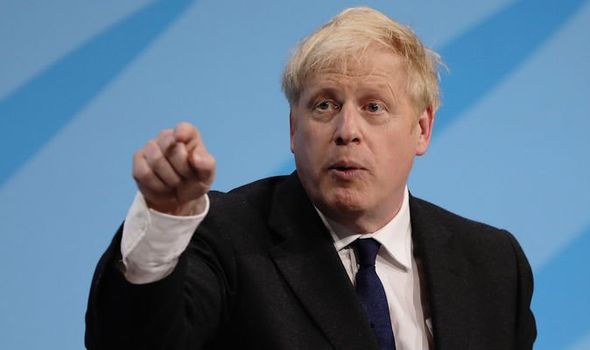 If you don’t like it LEAVE! Guy Verhofstadt blasts Poland and Hungary as EU...

Can a games platform tackle kids’ anxiety about having to do...