High-quality UX for websites and apps is no longer a nice-to-have, it’s a must-have if a company is to succeed. But scaling the impact of UX teams is not simple, and in recent years teams have turned to what’s know as DesignOps platforms to help them.

Now, a new startup hopes to become a key DesignOps platform for UX teams, and has raised money to help it, in turn, scale-up.

Zeroheight has now raised a $ 10 million Series A funding round led by Tribe Capital, with participation from Adobe, Y Combinator, FundersClub and Expa, as well as angel investors including Tom Preston-Werner (co-founder of GitHub), Bradley Horowitz (VP Product at Google), Irene Au (built and ran UX design for Google) and Nick Caldwell (VP Engineering at Twitter).

London-based zeroheight will now expand to the San Francisco/Bay Area, and grow the team across the board. Its focus so far has been on UX documentation, but it will now also explore other areas such as closing the gap between design and development.

Co-founder Jerome de Lafargue said: “zeroheight does for UX what DevOps platforms like GitHub do for building and shipping code, providing a central place to document and manage UX components, coupled with design APIs that allow teams to skip the design hand-off stage entirely and speed up the UX delivery process.”

He said the company addresses the scaling problem for UX teams: “Problems have emerged because UX teams have grown dramatically in the past few years, because UX is now so important for most companies to just compete. And so because of this you now need centralization, you need components that are reusable so that teams can be efficient and not lose quality as it keeps shipping.”

Zeroheight counts several Fortune 500 companies like Adobe and United Airlines as customers among its 1,300+ customer base. 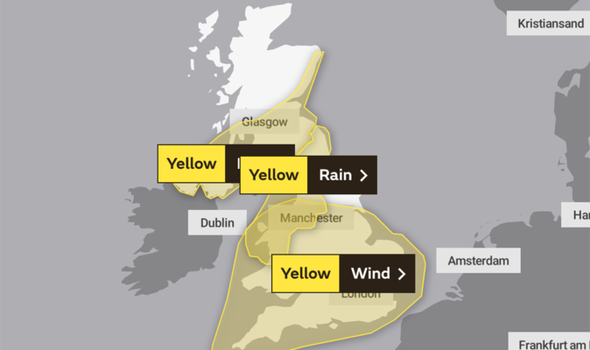 German election 2017: ‘You don’t deserve to win’ Merkel under fire for mocking voters

Children in a lockdown: Who do children of divorced parents go to?

Only 4 days left on super early bird pricing for Disrupt...