Xometry, the U.S.-based marketplace for on-demand manufacturing that raised $ 55 million in Series D funding this summer, has acquired Munich-based Shift as a path to European expansion.

Exact terms of the deal remain undisclosed, although the exit sees at least some of Shift’s investors, such as Cherry Ventures, picking up shares in Xometry . I also understand the Shift team is staying on and the company’s founders, Albert Belousov, Dmitry Kafidov and Alexander Belskiy, will now be heading up Xometry’s newly formed European business.

Specifically, via this acquisition, Xometry says will accelerate international expansion into 12 new countries, leveraging a now worldwide network of over 4,000 manufacturers. The company’s on-demand manufacturing marketplace is already used by global companies like BMW and Bosch, which are Europe-based, and so it makes sense to have a much stronger operations in the continent.

“We’re eager to leverage Xometry’s technology to continue to scale our business in Europe,” says Shift’s Kafidov in a statement. “We look forward to providing our customers additional manufacturing capabilities, including additive manufacturing and injection molding”.

Shift claims to have built the largest on-demand manufacturing network in Europe and a customer base that includes some of the leading manufacturing companies in the region. Now operating as Xometry Europe, the subsidiary will continue to be headquartered in Munich in Germany, an area known for its manufacturing heritage.

Cue statement from Christian Meermann, Founding Partner, Cherry Ventures: “The custom manufacturing industry is a massive global market of over $ 100 billion. We’re excited for Shift to utilize Xometry’s industry-leading technology as well as leverage the global manufacturing expertise from other Xometry investors, including BMW i Ventures and Robert Bosch Venture Capital”.

Xometry has raised $ 118 million since being founded in 2013. Over the past two years, the company has grown from 100 employees to over 300 while more than doubling revenue each year. Via its partner manufacturing facilities, the company offers CNC Machining, 3D Printing, Sheet Metal Fabrication, Injection Molding, and Urethane Casting.

Contrast that with Shift, which was founded in 2018 and had raised around €4 million (~$ 4.4m) to date. Sources also tell me that the startup had nearly closed a Series A round before Xometry preempted the investment by making an acquisition offer. 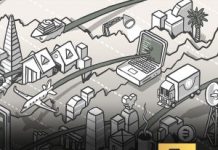 VCs are cutting checks remotely, but deal volume could be slowing 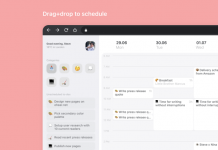 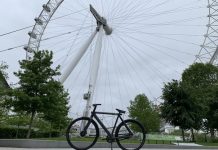 Review: Handsome and nippy, new VanMoof e-bikes could be the shape of cities to come 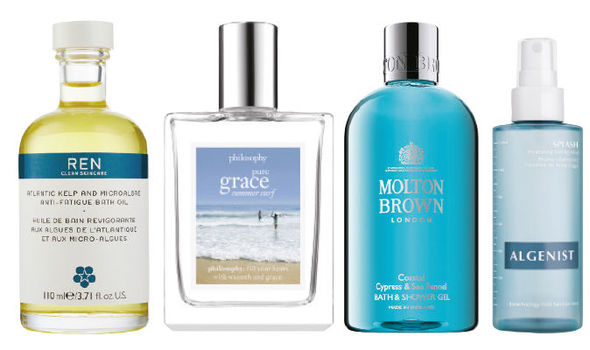 Lockdown document in full: How to read Government’s 50-page guidance on lockdown IN FULL

Parabola raises $2.2 million to simplify programming for employees stuck in...