Late this past summer, Meetup founder and CEO Scott Heiferman moved into the chairman position, leaving the CEO role vacant. Today, Meetup has announced that David Siegel will be taking the helm at the 15-year-old company.

Siegel hails from Investopedia, where he served as CEO for three years, tripling the company’s revenue and doubling its traffic in that period. Before his time at Investopedia, Siegel was president of Seeking Alpha, overseeing U.S.-based functions including sales, marketing, product and bizdev.

At the end of 2017, co-working behemoth WeWork acquired Meetup for a reported $ 200 million. Meetup’s entire premise is based on the idea of community — use the internet to get people off the internet and talking in real life. That’s a central theme in the WeWork strategy.

Here’s what Siegel had to say about the transition:

In a world where technology often drives greater distances between people, Meetup uses technology to bring real, in-person and life-changing connections to millions of people globally. Together with WeWork, Meetup is reinventing how people work, live, learn, play, and create community every day. I am thrilled to be a be a part of this incredibly exciting venture to bring more people together.

Meetup currently has more than 40 million members, 320,000 Meetup groups and facilitates 12,000 meetups per day around the world. 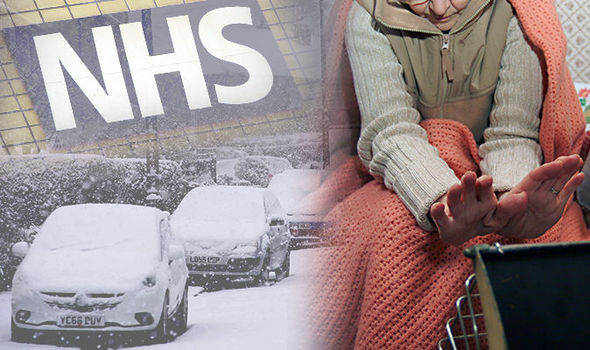 ‘Masters of our owns laws’ Britain will take back control, vows David Davis