Walmart is ramping up its grocery delivery business on the international stage with today’s announcement that it has acquired the crowdsourced, on-demand delivery marketplace Cornershop for $ 225 million. The rapidly growing service offers on-demand delivery from supermarkets, pharmacies and specialty food retailers in Mexico and Chile, which will continue following the deal’s close, Walmart says.

Founded in 2015, Cornershop last year raised $ 21 million in a round led by Accel, according to Crunchbase, in order to expand its service in Latin America. At the time, CEO Oskar Hjertonsson credited Instacart’s success in the U.S. as inspiring enthusiasm for grocery delivery in other international markets, as well, saying ” I think Instacart can build a profitable business in the US, as can we down here.”

Similar to Instacart, Cornershop works with contractors who visit the stores to shop then deliver customers’ orders. However, it also lets you order from several stores – like grocers, speciality wine or meat shops, and others – in one order.

The service has been expanding its reach a fast pace, Walmart’s announcement points out. Over the past 12 months, it has seen the number of unique customers double. 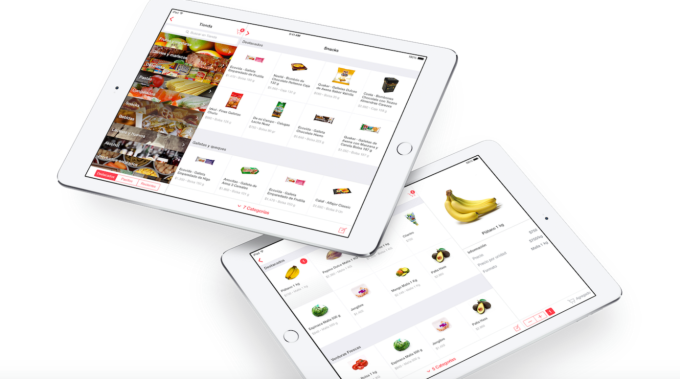 “We are focused on making life easier for customers and associates by building strong local businesses, powered by Walmart,” said Judith McKenna, president and CEO of Walmart International, in a statement.

“Cornershop’s digital expertise, technology and capabilities will strengthen our successful businesses in Mexico and Chile and provide learning for other markets in which we operate. This is an opportunity to leverage both of our brands, as well as Walmart’s strong supply chain and store network. Combining Cornershop’s innovative, crowdsourced delivery platform with Walmart’s unique assets will allow us to accelerate growth for both companies, delighting our customers by saving them both time and money. We are excited to welcome Cornershop to the Walmart family,” she added.

The acquisition is one of several investments Walmart has made in order to compete on grocery delivery in international markets.

The retailer just last month announced it co-led a $ 500 million investment in Chinese online grocery service Dada-JD Daojia, which is part-owned by JD. And in January, Walmart partnered with Rakuten on a wide-ranging partnership that includes grocery delivery in Japan as well as the sale of Rakuten e-readers, e-books and audiobooks in the U.S.

Walmart’s top rival Amazon has also been focused on international expansions of its grocery delivery business, with launches in markets like London, Berlin and Tokyo, for example. It’s also aiming to bring its online shop to more countries through international versions of its site, as well as acquisitions of its own. Last year, Amazon bought SOUQ to go after the Middle East, and today it says SOUQ shoppers in the Kingdom of Saudi Arabia can now shop over 1 million products from Amazon’s Global Store.

Walmart says the Cornershop acquisition will be subject to regulatory approval and is expected by the end of the year. 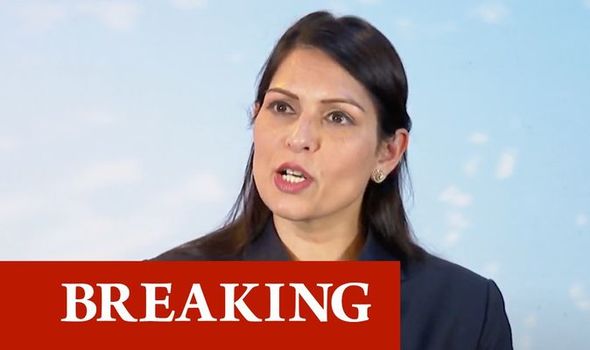 Kate to the rescue! Duchess comes to aid of boy, 10, who became ill...

Axel Springer is investing in Magic Leap for some reason