Loship, the Vietnamese on-demand e-commerce platform that started as a reviews app, announced today it has raised $ 12 million in pre-Series C funding, bringing its valuation to $ 100 million. The round was co-led by BAce Capital, an Ant Group-backed venture firm, and the direct investment unit of Sun Hung Kai & Co Limited.

Founded in 2017, Loship offered one-hour deliveries for a large range of products and services, including food, ride-hailing, medicine and B2B supplies. The company says it has more than 70,000 drivers and 200,000 merchants, and serves about 2 million customers in Hanoi, Ho Chi Minh City, Da Nang, Can Tho and Bien Hoa.

The new round brings Loship’s total raised to $ 20 million. Its previous funding was a bridge round from MetaPlanet Holdings, announced in February 2021. Loship is in the process of raising a Series C, expected to close by the end of this year, and is in advanced talks with investors.

Co-founder and chief executive officer Trung Hoang Nguyen told TechCrunch that Loship raised a pre-Series C round because “there are so many investors participating in our Series C round that we find it would take a long time to completely close.” As a result, Loship decided to split the round into a pre-Series C and Series C.

Loship’s new funding will be used to expand into new cities and grow verticals like B2B deliveries for small food and beverage businesses and retail stores. As part of the round, BAce Capital founder Benny Chen, the former managing director of Ant Group India, where he invested in Paytm and Zomato, will join Loship’s board of directors.

Co-founder and CEO Trung Hoang Nguyen said Loship has a “very clear path to profitability.” The company started out as an online review platform, before people began using it to buy and sell items through chats.

“Back then, people used our Lozi app the same way as eBay, where they could list their products, buy from and sell to others. However, we couldn’t really know whether the transaction via Lozi was completed, especially when it was purely online chat,” Nguyen told TechCrunch. “The best way to know the exact status of the transaction was to control the delivery.”

As a result, the company launched Loship in late 2017, starting with food deliveries and then expanding into other verticals. Nguyen explained that its platform includes “basically anything that can fit on or be transported legally by motorcycle.” This means verticals dedicated to ride-hailing, groceries, medicine, laundry, packages, flowers, beauty products and B2B supplies like ingredients and food packaging.

The number of its verticals helps Loship differentiate from large players like Grab and Gojek, Nguyen said. He added that being a homegrown startup also gives it an advantage.

“As the only local player, we understand our local customers on a deeper level compared to other regional ones. We are locals and we have our winning playbook. We strategically enter into new and relatively untouched markets like lower-tier cities, grow the customer base and then take things forward from there.”

Loship’s plan until the end of 2021 is to expand into five more major cities, bringing the total number of cities it operates in to 10. Then it plans to launch in Tier 2 and 3 cities in Vietnam, before expanding regionally in Southeast Asia (Nguyen describes Laos and Cambodia as “must-win markets.”)

In a statement about the funding, Chen said, “Loship creates a strong ecosystem which adds value to small business, customers as well as riders. Under Trung’s entrepreneurship and leadership, we saw the company get much stronger during the pandemic by constantly bringing product and service innovation to its merchants and users.”

Kamereo gets $ 4.6M to connect farmers and F&B businesses in Vietnam 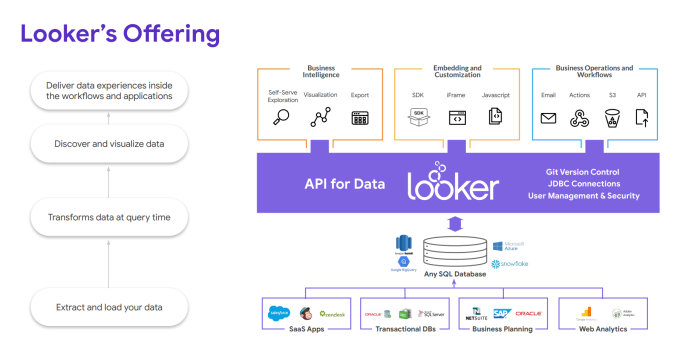 ‘Train our own!’ Boris urged AGAINST relaxing immigration rules to combat staff shortages

Shipamax scores $7M Series A to digitise the logistics back-office