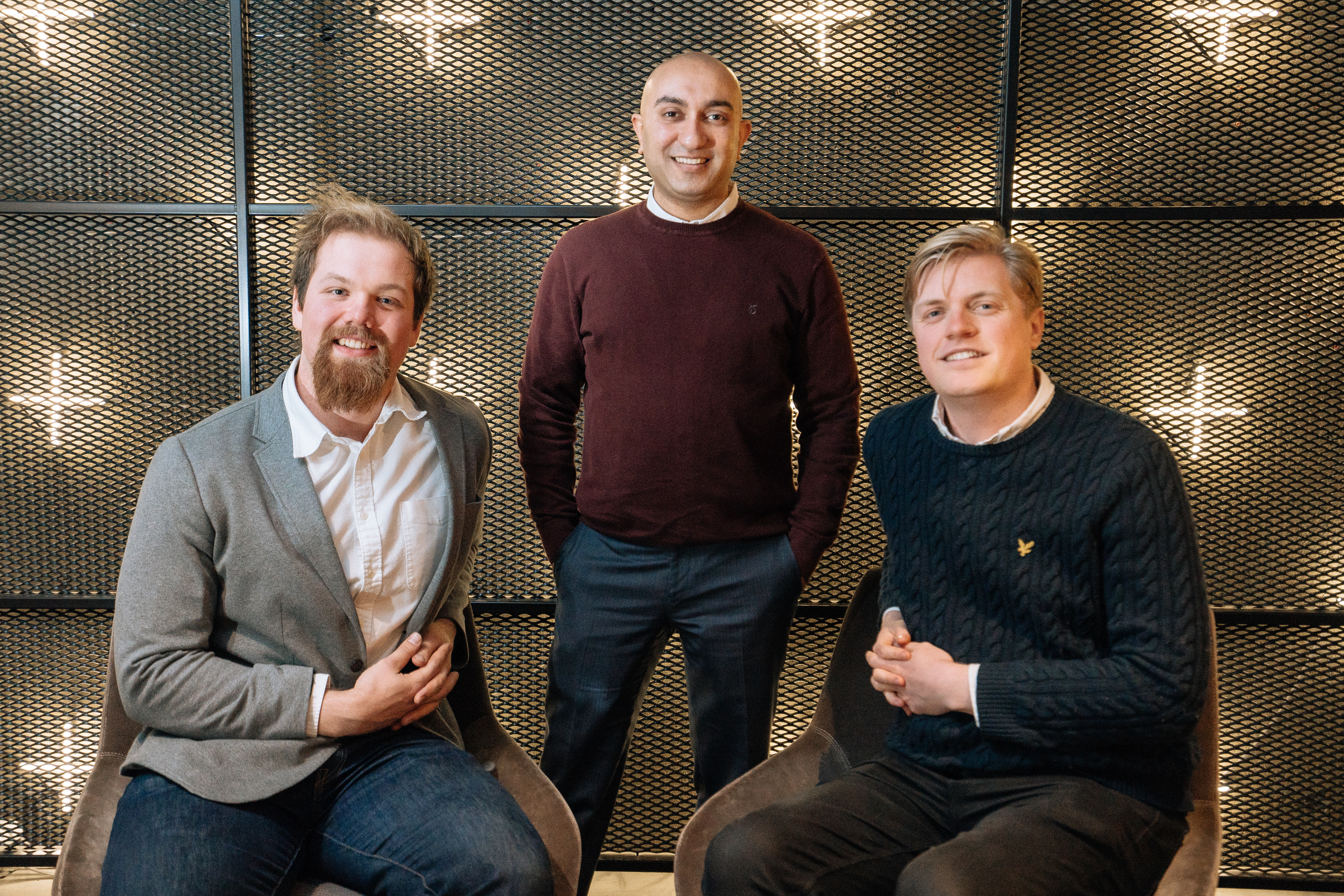 Unmortgage, the London-based startup that wants to let people buy as little as 5% of a home and rent the rest, has lost its founder and CEO, TechCrunch has learned.

According to a regulatory filing on Companies House, Unmortgage’s Rayhan Rafiq-Omar was terminated as a director on 4 May, and has been replaced on the board by Unmortgage co-founder and product lead Josef Wasinski.

However, sources tell me the board room reshuffle is the result of Rafiq-Omar leaving the startup entirely, which is bound to come as a shock to London’s fintech and property tech community. It’s not clear why he has departed, although one source tells me it wasn’t of his own volition.

Rafiq-Omar is named on Companies House as a person of “significant control” of Unmortgage, with a share ownership of more than 25% but not more than 50%, and voting rights of more than 25% but not more than 50%. He was also the driving force behind Unmortgage, and in conversations I’ve had with the departing CEO over the last few years, I always got the impression he was not only determined to help fix the housing market but also wanted to build a business for the long term.

The company appeared to be off to a decent start, too, having raised a hefty £10 million seed round to fund its operations. Backing the round was fintech venture capital firms Anthemis Exponential Ventures (which lost its own CEO last year amid accusations of inappropriate behaviour), and Augmentum Fintech plc. Separately, Unmortgage had managed to court institutional investment to fund the acquisition of property, which was at the heart of its mortgage alternative model. In other words, there is a lot of money at stake.

Declining to discuss the specific reasons for his departure, Rafiq-Omar gave TechCrunch the following statement:

Unmortgage is a genuine zero to one story – an innovation that inspired many to join me on a journey to restore hope in homeownership. I’m immensely proud to have created something from nothing over the last four years. But it’s the tough times that truly define us. And those around us.

So if there’s one thing I’d like you to quote me on, if you do write this story, it’s my deepest thanks to my family and friends during this personal and professional set-back. My parents and my wife Sofi have really stepped up to support me emotionally. And a special thanks should also go to [Rentify’s] George Spencer, James Micklethwait and my partners at Allianz Global Investors: Adrian Jones and Irshaad Ahmed. Their friendship at this time has been important to me.

I’ve reached out to both Anthemis and Augmentum Fintech and will update this post if and when I hear back.

As Unmortgage enters the next stage of its growth strategy, it has strengthened and restructured its senior team to reflect the needs of the business.

Hugh Boyle has been appointed as CEO and will be leading Unmortgage day-to-day as it provides a new route to homeownership for the millions of people who are currently locked out of the market. Hugh is the Former International Division CFO and CEO of MBIA UK Insurance, subsidiary of MBIA Inc. He will be supported by Nigel Purves, COO, Conrad Holmboe, CIO and Co-founder Josef Wasinski.

Having founded the business alongside Josef and Nigel, we look forward to Ray playing a pivotal advisory role as Unmortgage continues its journey to help aspiring homeowners via our innovative gradual homeownership product. 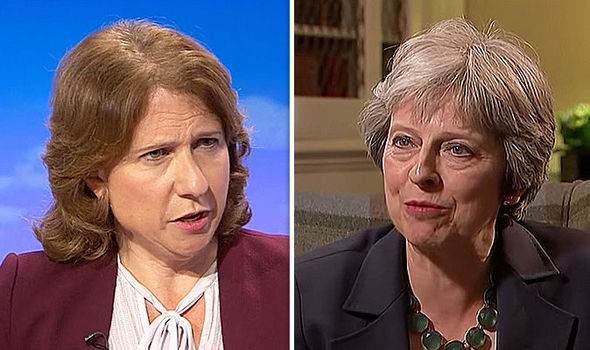 ‘Made us feel like royalty!’ Prince Harry’s visit to Super Bowl laid bare by...

Caroline Flack charity tshirt: How to get t-shirt that has raised £100k for Samaritans