“I’ve got a really high attention to detail, which might sound great, but it’s possibly a curse because I can’t help but spot problems with everything around me,” says Peter Ramsey .

He’s the founder of Built for Mars, a U.K.-based UX advisory, and he has spent the last three months documenting and analyzing the user experience of a dozen leading British banks — both incumbents and challengers — including Barclays, HSBC, Santander, Monzo, Starling and Revolut.

“Quite literally, I opened 12 real bank accounts,” he explains. “You remember the stress of opening one account? I did that 12 times, [and] it was probably a terrible idea. But I really needed to control as many variables as possible, and this was the only way of doing that.”

Next, Ramsey says he “logged everything,” recording every click, screen and action. “I saved every letter, and made a note of when they arrived. I recorded pretty much everything I could,” he recalls. “At one point I even weighed all the debit cards to see if some were heavier. That was a total waste of time though, because they all weighed the same amount. But you see what I mean, I just thought about making it as scientific as possible. Also, UX is really quite subjective, so I wanted to back up my opinions with some more quantifiable metrics.”

The resulting analysis — covering opening an account, making a first payment and freezing your card — supported by individual bank case studies, is being published on the Built for Mars website over the month with a new interactive chapter released weekly.

After being given early access to the first three chapters and an initial series of case studies, I put several questions to Ramsey to understand his motivation, methodology and what he learned. And if you’re wondering which bank came out on top, keep reading. 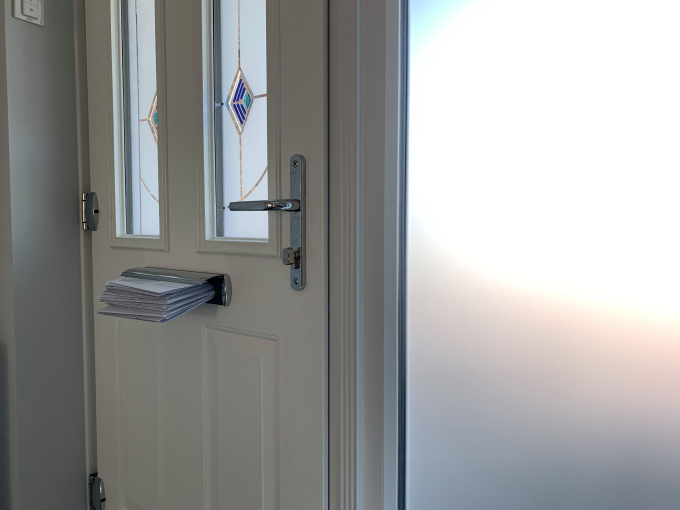 TechCrunch: Why did you choose to do this on banks?

Peter Ramsey: My background is in fintech, and I think the banks are just in this weird place right now. When they first came out I think consumers were surprised at how much better the apps were. Banking was renowned for having old software, it was almost acceptable for an old bank to be buggy. But now that these challenger banks have been out for five years, I think that perception has changed. So I chose the banks because they represent this industry of “challenger” versus “legacy.” Plus, for billion-dollar companies, you’d expect them all to really care about experience.

‘Not in the EU anymore!’ Britons DEMAND new post-Brexit blue passports are made in...

Pouch, the browser extension that surfaces discount codes, has been acquired...