The recent global campaign showing Malaria survivors speaking through David Beckham to help raise awareness around the Malaria Must Die initiative spooked a lot of people:

But a behind-the-scenes video explains how the video was made:

The campaign was a joint collaboration between RG/A, Ridley Scott Associates and the clever video startup Synthesia, for Malaria No More.

And it turns out there’s a huge commercial imperative over this cool technology.

Video production today is highly unscaleable. It’s a physical process with many cameras, many studios and many actors. Once a marketing, product or entertainment video has been shot it’s very difficult to quickly and affordably edit the creative or translate into different languages.

As co-founder Victor Riparbelli Rasmussen tells me: “We believe generating semi or fully artificial video is more efficient. This digital creation process is already the industry standard with images through applications like PhotoShop. We’re enabling the same for video.”

Synthesia says it can reduce the need to go on set to produce video content. Rather than shooting a new video, it can edit existing assets to create derivative international and personalized videos.

Rasmussen says: “Our solution allows companies to 10x their video output for a tenth of the costs of conventional production. A simple interview-style video can easily involve many people and extensive production costs across the organization. With our solution, a marketing manager at an Advertising Agency, a Fortune 1000 company or small business can create a new video from behind her screen and have it delivered back within 48 hrs.”

“Video production is exponentially increasing but it is extremely challenging to internationalize and easily personalize advertising, marketing, and e-learning videos across cultures,” says Evan Nisselson, General Partner at LDV Capital. “Synthesia is leveraging computer vision and artificial intelligence to revolutionize video production for brands and creators.”

Synthesia was founded by a team of researchers and entrepreneurs from UCL, Stanford, TUM and Foundry. Notably, Prof Matthias Niessner, one of the co-founders of the company, is behind some of the most well-recognized research projects in the field Deep Video Portraits and Face2Face.

The London based startup came out of stealth in November 2018, airing their first public demo with the BBC, showcasing Synthesia technology by enabling newsreader Matthew Amroliwala speak three different languages.

Their customers already include global brands such as Accenture, McCann Worldgroup, Dallas Mavericks and Axiata Group.

But what about deep fakes and the potential for disinformation?

Synthesia says it has strong ethical guidelines and aims to ensure that all the content created is consensual and that actors are in control of their likeness.

So this is not software that you can just download from the web and apply to Bernie Saunder’s face.

Rasmussen says the company is actively working with governments and media organizations to create public awareness and develop technological security mechanisms to ensure that society gets to harness the benefits and reduce potential negative effects from synthetic media technologies. 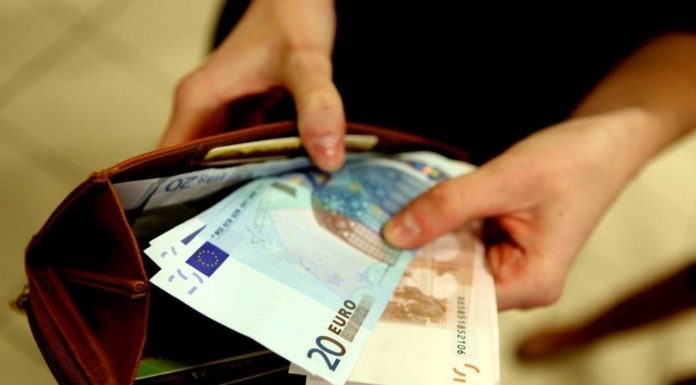 King in waiting: Queen ‘prepares for William to be King’ with new appointment