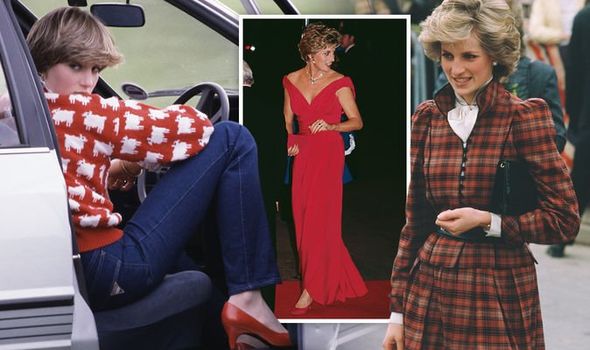 PRINCESS DIANA tragically died in a car crash 23 years ago, in 1997. Whilst the People’s Princess was alive, she became known for her fashion choices and the new series of Netflix’s The Crown has seen a surge in demand for some of Diana’s popular pieces. 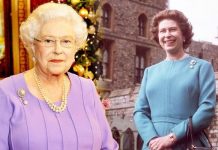 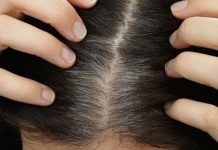 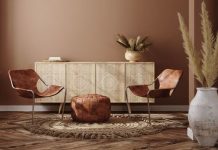 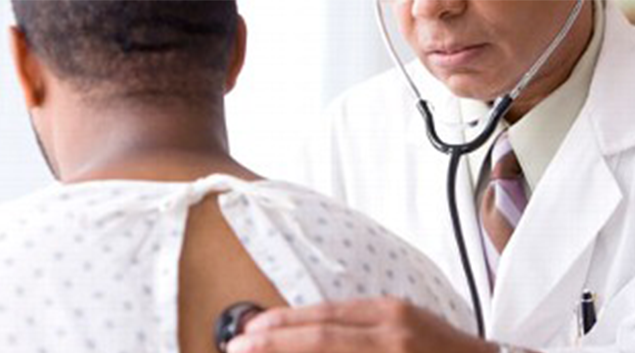 ‘Who voted for Gina Miller? NOBODY!’ Backlash at ‘unelected’ Remainer’s latest challenge

Queen Elizabeth wraps up warm in purple as she touches down...