Splunk, the publicly traded data processing and analytics company, today announced that it has acquired SignalFx for a total price of about $ 1.05 billion. Approximately 60% of this will be in cash and 40% in Splunk common stock. The companies expect the acquisition to close in the second half of 2020.

SignalFx, which emerged from stealth in 2015, provides real-time cloud monitoring solutions, predictive analytics and more. Upon close, Splunk argues, this acquisition will allow it to become a leader “in observability and APM for organizations at every stage of their cloud journey, from cloud-native apps to homegrown on-premises applications.”

Indeed, the acquisition will likely make Splunk a far stronger player in the cloud space as it expands its support for cloud-native applications and the modern infrastructures and architectures those rely on.

Ahead of the acquisition, SignalFx had raised a total of $ 178.5 million, according to Crunchbase, including a recent Series E round. Investors include General Catalyst, Tiger Global Management, Andreessen Horowitz and CRV. Its customers include the likes of AthenaHealth, Change.org, Kayak, NBCUniversal and Yelp.

“Data fuels the modern business, and the acquisition of SignalFx squarely puts Splunk in position as a leader in monitoring and observability at massive scale,” said Doug Merritt, president and CEO, Splunk, in today’s announcement. “SignalFx will support our continued commitment to giving customers one platform that can monitor the entire enterprise application lifecycle. We are also incredibly impressed by the SignalFx team and leadership, whose expertise and professionalism are a strong addition to the Splunk family.” 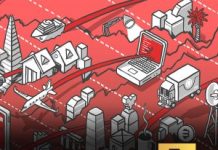 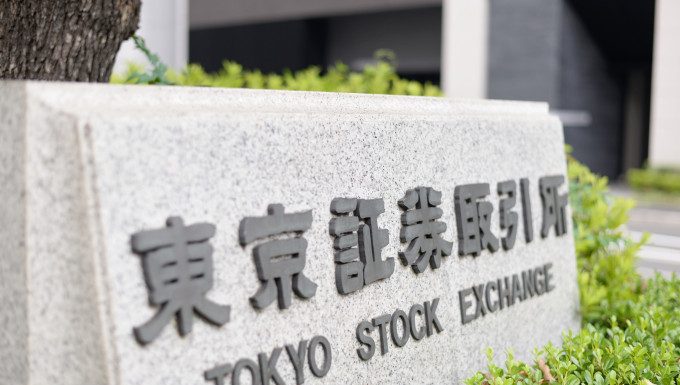 Industrious picks up $80M to outclass WeWork for the enterprise

Corbyn’s bubble burst: Tories SURGE ahead of Labour in polls as support for Jeremy plunges