Thevenon spent most of his career working for Google on international and strategic partnerships, especially in Latin America, Asia, Europe and Middle-East. He ended up heading the business development teams working on Android partnerships globally.

While his career as an investor is still relatively recent, he’s currently a board member for DiDi, Grab and Kabbage. As a reminder, SoftBank’s Vision Fund invested $ 5 billion in DiDi — it’s not every day that you get to cut such a big check.

So Thevenon has become a sort of expert in ride-hailing and mobile transportation platforms. It’s going to be interesting to hear what he thinks about the concept of ‘super apps’ that Grab pioneered for instance. Can you transform ride-hailing apps into apps that you open every day to make payments, get insurance products and loans?

In addition to panels and fireside chats, like this one, new startups will participate in the Startup Battlefield to win the highly coveted Battlefield cup.

Before joining SoftBank in 2014, David had a 10-year tenure at Google, where he last led global partnerships for the Android platform and was in charge of product related partnerships and business development activities across Asia, Europe, Middle-East, Africa and Latin America.

Prior to Google, David was leading strategic partnerships at T-Mobile International, and worked as a finance executive at Dell, ICL-Fujitsu and Elf-Atochem. David received a Master in Management from ESCEM.

The Exchange: Remote dealmaking, rapid-fire IPOs, and how much $250M buys you 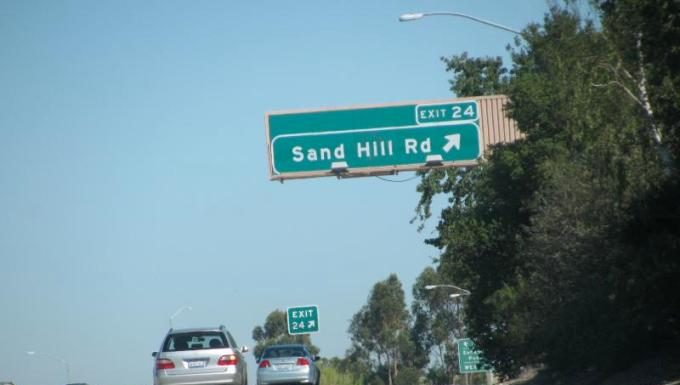 The death of once high-flying VC funds

Five terror suspects shot dead by police in ANOTHER attack in Cambrils, near Barcelona

Tamatem, the games publisher for the MENA market, raises $3.5M to...