OurPeople, the U.K. startup that’s built a team communication and engagement platform for desk-less workers, has raised $ 2 million in Series A funding.

Leading the round is Alpine Meridian, an investment firm that specialises in digital media, e-commerce and healthcare, and entrepreneur Robert Neveu, who also joins OurPeople as managing partner. It brings total funding to $ 3 million.

McCaw — who used to be a part-time lifeguard and swim teacher — previously founded CoursePro to improve the way swim lessons were administered in the U.K. and other countries. At the time the company was fully acquired by Jonas Software in 2014, over a million swimmers had enrolled. After the success of CoursePro, he spotted another opportunity and launched OurPeople.

“I saw first-hand how companies struggled to communicate with their employees,” says McCaw. “Specifically their remote, desk-less team members who, more often than not, do not have access to a company email but who are the people with the most direct exposure to their customers”.

What really stood out was how many of the trainers were not engaging with company news and announcements. “This was bad for both the company and them. I looked at a number of other sectors and saw that this was a wider issue amongst many industries with high numbers of desk-less workers”.

McCaw describes the OurPeople solution as a “highly-sophisticated yet simple to use” messaging service that ensures the right people in an organisation receive the information they need when they need it. He reckons it’s this targeted nature and being mobile-first that sets the communication platform apart from competitors.

“Generally our competitors come in one of two categories: the workplace social network or the consumer-style workplace chat groups. Both, in our opinion, create too much noise and chatter. They are not targeted enough,” says McCaw.

“Employees want to see content that is relevant to them and incredibly quick to read or watch. The employer, on the other hand, wants to know that the communication has been seen and acknowledged. To achieve this we have a ‘tagging’ system so that only the people that absolutely need to see that message receive it”.

Furthermore, the OurPeople founder says the platform is different because the startup is not attempting to create a workplace social network “where vital information can get lost in all the typical noise”.

“OurPeople is about crucial, relevant information at the right time that engages those hard to reach employees and won’t slow them down as they carry out their customer-facing duties. We make internal communications, especially with remote and desk-less colleagues, effective and efficient”. 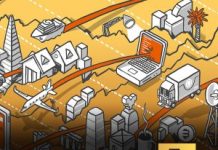 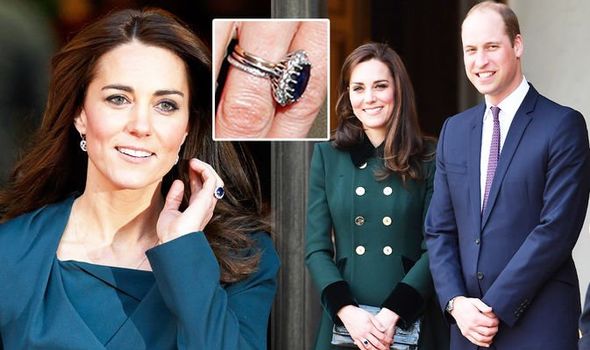 The Cabinet of Ministers approved the official position of Latvia on the transition to...