Late Friday, Oscar Health filed to go public, adding another company to today’s burgeoning IPO market. The New York-based health insurance unicorn has raised well north of $ 1 billion during its life, making its public debut a critical event for a host of investors.

Oscar Health lists a placeholder raise value of $ 100 million in its IPO filing, providing only directional guidance that its public offering will raise nine figures of capital.

Both Oscar and the high-profile SPAC for Clover Medical will prove to be a test for the venture capital industry’s faith in their ability to disrupt traditional healthcare companies.

The eight-year-old company, launched to capitalize on the sweeping health insurance reforms passed under the administration of President Barack Obama offers insurance products to individuals, families and small businesses. The company claimed 529,000 “members” as of January 31, 2021. Oscar Health touts that number as indicative of its success, with its growth since January 31 2017 “representing a compound annual growth rate, or CAGR, of 59%.”

However, while Oscar has shown a strong ability to raise private funds and scale the revenues of its neoinsurance business, like many insurance-focused startups that TechCrunch has covered in recent years, it’s a deeply unprofitable enterprise.

To understand Oscar Health we have to dig a bit into insurance terminology, but it’ll be as painless as we can manage. So, how did the company perform in 2020? Here are its 2020 metrics, and their 2019 comps:

Let’s walk through the numbers together. Oscar Health did a great job raising its total premium volume in 2020, or, in simpler terms, it sold way more insurance last year than it did in 2019. But it also ceded a lot more premium to reinsurance companies in 2020 than it did in 2019. So what? Ceding premiums is contra-revenue, but can serve to boost overall insurance margins.

As we can see in the net premium earned line, Oscar’s totals fell in 2020 compared to 2019 thanks to greatly expanded premium ceding. Indeed, its total revenue fell in 2020 compared to 2019 thanks to that effort. But the premium ceding seems to be working for the company, as its total insurance costs (our addition of its claims line item and “other insurance costs” category) fell from 2020 to 2019, despite selling far more insurance last year.

Sadly, all that work did not mean that the company’s total operating expenses fell. They did not, rising 16% or so in 2020 compared to 2019. And as we all know, more operating costs and fewer revenues mean that operating losses rose, and they did.

Oscar Health’s net losses track closely to its operating losses, so we spared you more data. Now to better understand the basic economics of Oscar Health’s insurance business, let’s get our hands dirty. 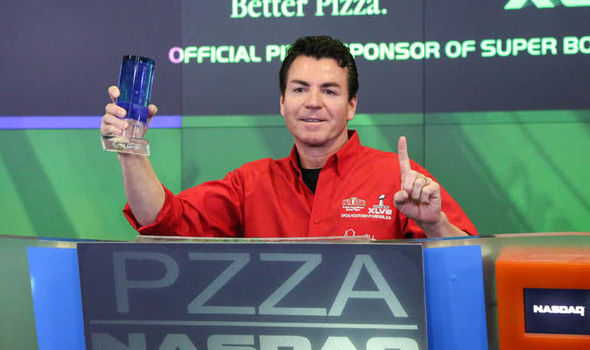 Princess Eugenie wedding: The sweet link her dress had to royals including Kate Middleton

RISE will return to Hong Kong in 2022