Newsela, a SaaS platform for K-12 instructional material backed by the likes of TCV, Kleiner Perkins, Reach Capital and Owl Ventures, announced today that it has raised $ 100 million in a Series D round. The financing was led by new investor Franklin Templeton, and brings Newsela’s valuation to $ 1 billion. The new round is larger than the aggregate of Newsela’s prior capital raised to date.

“Hitting $ 1 billion [in valuation] doesn’t change a thing,” Newsela CEO Matthew Gross told TechCrunch. But the startup is joining Quizlet, ApplyBoard and CourseHero as companies within the sector that have hit the unicorn mark as remote education continues to gain traction.

Newsela has created a platform that strings together a number of different third-party content, such as primary source documents or the latest National Geographic articles. Gross defines it as “material that isn’t purpose-built for education, [but] purpose-built for being interesting and informative.” If Newsela is doing its job right, the content can replace textbooks within a classroom altogether, while helping teachers give fresh, personalized material.

“Textbooks are dead in classrooms, but are well-and-live in district purchasing,” Gross said. The startup is on a mission to distribute its product better, and the money will be used to get it into more classrooms. Part of this, Gross explains, is telling teachers what else it can provide along with textbooks. Analytics has become a big part of Newsela’s business, as remote learning hurts student engagement.

The startup’s paid product is between $ 6 to $ 14 per student, which contrasts with textbooks that can cost a school $ 20 to $ 40 per student “even on an annualized basis.”

Like other edtech companies, Newsela offered its product for free in the beginning of the pandemic, which gave it a healthy bump of new users.

Newsela estimates that gross bookings have grown 115% over the pandemic, and that revenue grew 81%. It declined to share revenue numbers or if it has hit profitability. There will be more than 11 million students using Newsela licensing by the end of 2021, Gross said.

Newsela estimates that two-thirds of public schools in the United States are using their platform, likely aided by school district flexibility that has grown amid the pandemic. 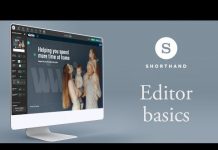 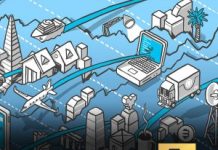 Kate Middleton in pictures: Duchess wore GREEN to the BAFTAS despite... 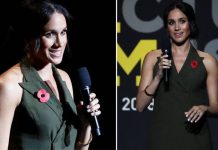 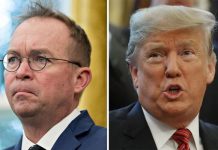 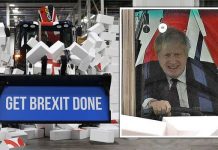 Boris Johnson smashes through the Brexit ‘gridlock’ riding a JCB ahead...

Habito, an app that helps you find the right mortgage, raises...