New Relic, a provider of analytics and monitoring around a company’s internal and external facing apps and services to help optimise their performance, is making an acquisition today as it continues to expand a newer area of its business, containers and microservices. The company has announced that it has purchased CoScale, a provider of monitoring for containers and microservices, with a specific focus on Kubernetes.

Terms of the deal — which will include the team and technology — are not being disclosed, as it will not have a material impact on New Relic’s earnings. The larger company is traded on the NYSE (ticker: NEWR) and has been a strong upswing in the last two years, and its current market cap its around $ 4.6 billion.

Originally founded in Belgium, CoScale had raised $ 6.4 million and was last valued at $ 7.9 million, according to PitchBook. Investors included Microsoft (via its ScaleUp accelerator), PMV and the Qbic Fund, two Belgian investors.

“We are thrilled to bring CoScale’s knowledge and deeply technical team into the New Relic fold,” noted Ramon Guiu, senior director of product management at New Relic. “The CoScale team members joining New Relic will focus on incorporating CoScale’s capabilities and experience into continuing innovations for the New Relic platform.”

The deal underscores how New Relic has had to shift in the last couple of years: when the company was founded years ago, application monitoring was a relatively easy task, with the web and a specified number of services the limit of what needed attention. But services, apps and functions have become increasingly complex and now tap data stored across a range of locations and devices, and processing everything generates a lot of computing demand.

New Relic first added container and microservices monitoring to its stack in 2016. That’s a somewhat late arrival to the area, New Relic CEO Lew Cirne believes that it’s just at the right time, dovetailing New Relic’s changes with wider shifts in the market.

‘We think those changes have actually been an opportunity for us to further differentiate and further strengthen our thesis that the New Relic  way is really the most logical way to address this,” he told my colleague Ron Miller last month. As Ron wrote, Cirne’s take is that New Relic has always been centered on the code, as opposed to the infrastructure where it’s delivered, and that has helped it make adjustments as the delivery mechanisms have changed.

New Relic already provides monitoring for Kubernetes, Google Kubernetes Engine (GKE), Amazon Elastic Container Service for Kubernetes (EKS), Microsoft Azure Kubernetes Service (AKS), and RedHat Openshift, and the idea is that CoScale will help it ramp up across that range, while also adding Docker and OpenShift to the mix, as well as offering new services down the line to serve the DevOps community.

“The visions of New Relic and CoScale are remarkably well aligned, so our team is excited that we get to join New Relic and continue on our journey of helping companies innovate faster by providing them visibility into the performance of their modern architectures,” said CoScale CEO Stijn Polfliet, in a statement. “[Co-founder] Fred [Ryckbosch] and I feel like this is such an exciting space and time to be in this market, and we’re thrilled to be teaming up with the amazing team at New Relic, the leader in monitoring modern applications and infrastructure.” 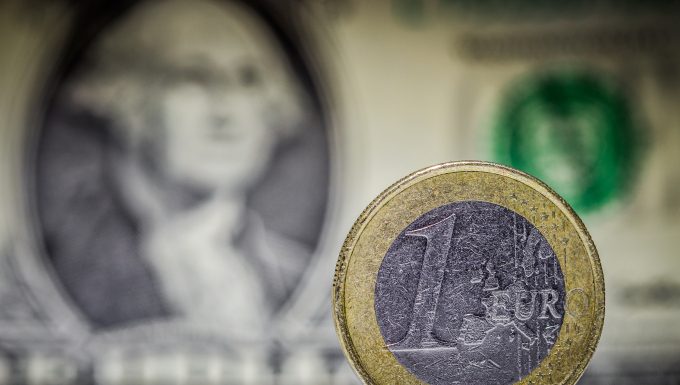 Moneytis is like a travel fare aggregator, but for sending money abroad

EU FARCE: Drug watchdog SNATCHED from London to lose 300 staff because of Brexit...

Apple doubles down on wireless charging with its latest acquisition