As we’d written earlier, it’s no surprise that LocalGlobe decided to institutionalize some of its later-stage investments. It’s become a trend in recent years for early-stage firms to raise separate funds to capture more of the upside when their portfolio companies begin to break away from the pack, rather than watch their stakes get hammered down in subsequent funding rounds.

And LocalGlobe already has a bit of a track record in supporting its growing portfolio companies, writing follow-on checks to companies like the property listings startup Zoopla and the money transfer service TransferWise, for example. (Others of the outfit’s best-known investments include the transportation app Citymapper and the SpatialOS software company Improbable.)

Still, LocalGlobe remains even more active on the pre-seed and seed-stage front, where it has funded hundreds of startups over the years. Among the very newest of these is a bet on Yapily, a two-year-old, London-based maker of an API for connecting enterprises to banks that just raised $ 5.4 million in seed funding co-led by LocalGlobe and HV Holtzbrinck Ventures. 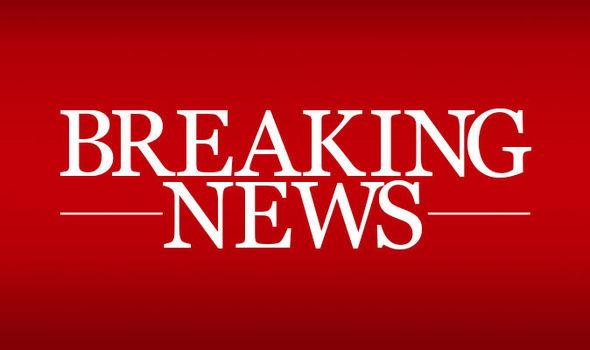 Genoa bridge collapse: Rescue operations CONTINUE into the night in search for SURVIVORS

Stop with the Vroom and gloom on Wall Street