As we see the changes made concerns not only companies of non-residents, but also local enterprises and residents of Latvia.

Co-chairman of the Committee for control and compliance of the activities of the Latvian Association of Commercial Banks, Uldis Upienieks said that in order to make such a decision it was enough for the company to make a deal with persons or companies already on the blacklist. This is due to the fact that only one link of a complex scheme can be connected to the bank.

According to the Director of the Office for the Prevention of Legalization of Illegally Obtained Funds of the State Revenue Service Agnese Rudzite, they (SRS) had already received from the banks notices of 20 000 suspicious transactions and so 300 tax audits had been conducted. She also said that about 100 enterprises had already been stopped on this basis. 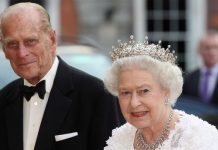 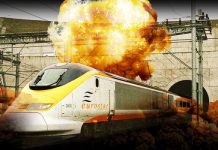 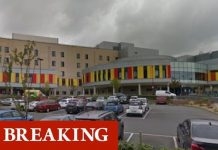 Carta debuts fund to invest in startups that tap into its... 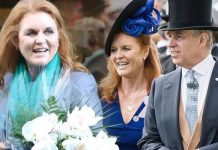 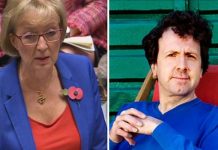 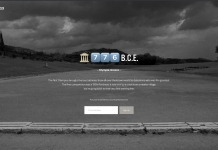 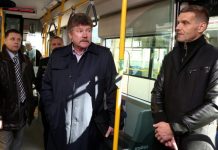 The court decided to arrest five of the six suspects detained...

The government of Latvia will consider amendments to the law, according...

It come in sight to buy forests controlled by Swedish...