Klarna, the Swedish buy now, pay later behemoth and upstart bank, has raised $ 1 billion in new funding at a post-money valuation of $ 31 billion. That sees the company retain the crown as the highest valued private fintech in Europe.

Backers of this round are said to be combination of new and existing investors, while Klarna claims it was 4 times oversubscribed. That’s likely prompted by reports the company is eyeing up a direct public listing and the current appetite for public tech stock in general.

As a reference point, Affirm, which is viewed in the U.S. as one of Klarna’s most direct competitors, recently IPO’d. If you want further data points, read Alex’s Extra Crunch analysis of Klarna, Affirm and AfterPay’s most recent earnings.

In addition to confirming the new fund raise — which had been widely leaked given that there dozens of frenzied investors involved — Klarna is also announcing that the company will pledge 1% of the capital raised to a newly created initiative that focuses on “key sustainability challenges around the world”. The initiative will be formally launched April 22 on World Earth Day.

A very early mover in what is now widely called buy-now-pay-later (BNPL), Klarna has been built on the concept of giving consumers a way to buy things online without having to pay for them upfront, and without resorting to a credit card. It does this both by offering online retailer integrations where Klarna appears as an option at check out, and through its own “shopping mall” app, where users can browse all the stores that let you pay with Klarna.

On the back of this, the company hopes to foster a bigger financial relationship with its users as a fully-fledged challenger bank. It has a range of licensed banking services, such as savings and current accounts, in Sweden and Germany, with more countries to follow.

On the BNPL front, Klarna is active in over 17 countries, and has over 250,000 retail partners including Macys, H&M, IKEA, Expedia Group, Samsung, ASOS, Peloton, Abercrombie & Fitch, Nike and AliExpress.

Meanwhile, Klarna was founded all the way back in 2005 and has a fascinating story from startup to scale-up — a story that almost certainly has a few more twists and turns yet. If you need to catch up, see this 8,000 word opus on the company for Extra Crunch. 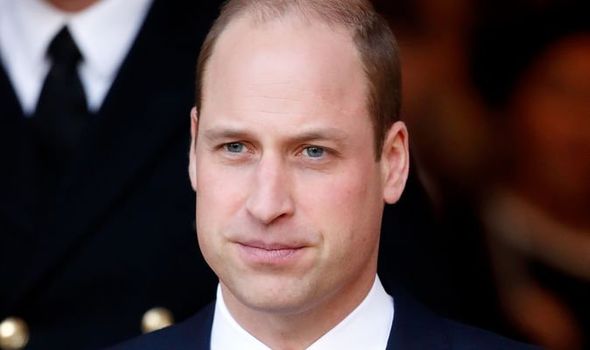