The firm says that it managed to raise this fund in less than three months. This is a growth fund and the team plans to invest between $ 6 million and $ 35 million per deal (between €5 million and €30 million).

ISAI first started with a seed fund back in 2010. The company raised a $ 41 million fund (€35 million) and invested in BlaBlaCar shortly after that. The firm has raised a growth fund and another seed fund since then.

If you include today’s new fund, ISAI has raised over $ 350 million in total (€300 million). So ISAI Expansion II is by far the biggest fund to date.

Limited partners include dozens of successful tech entrepreneurs as well as institutional partners. Many existing investors invested once again in ISAI’s new fund. Some entrepreneurs joined the list for the first time.

With the previous ISAI Expansion fund, the firm invested in nine companies over five years. And ISAI already sold its shares in two companies, Hospimedia and Labelium.

ISAI also says that it can help entrepreneurs using owner buy-out transactions. By creating a holding company, this type of operations lets entrepreneurs cash out, buy shares from existing minor investors and work with a new investor. 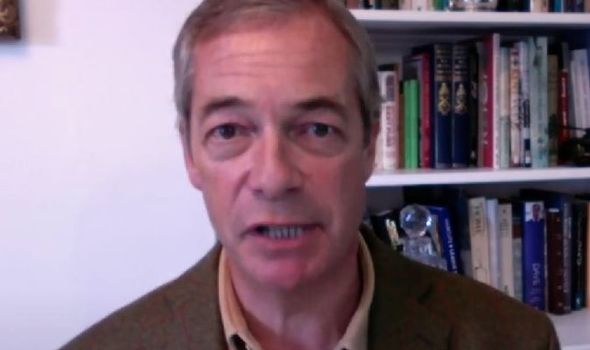 Slack off — send videos instead with $11M-funded Loom

Fifteen-year-old Black Duck Software gets its exit, selling to Synopsys for...