When Silicon Valley’s Greylock Partners led Entrepreneur First‘s $ 12.4 million funding round in September, Greylock’s Reid Hoffman said he could see the company builder expanding to “20 or 30 or 40 cities, maybe even 50“. Since then, EF has expanded to Berlin, in addition to existing programmes in London and Singapore, and today the so-called ‘talent first’ investor is adding Hong Kong to the list.

Heading up EF’s Hong Kong office is former Airbnb and Google exec Lavina Tien, while the Hong Kong programme, which kicks off in July, will copy the Berlin format, meaning that it will run for 3 months per cohort, not 6 months as in London and Singapore. In addition, teams formed at EF Hong Kong will be eligible to participate in its Singapore demo day.

This is part of a new EF format that aims to make the company builder’s secret sauce, which sees it recruit founders ‘pre-team, pre-idea,’ a lot more scalable. So far, EF co-founder Matt Clifford tells me, it’s working out well.

He says the Berlin program was able to set up and recruit its first cohort in 9 weeks compared to the 9 months it took to get fully operational in Singapore, sounding extremely bullish about the future potential for more expansion.

That’s because the new shorter formula is designed to let EF focus locally on the part most unique to the organisation — persuading the best technical and domain talent to try their hand at entrepreneurship and in turn matching them with a complementary co-founder so that they can form a startup that might otherwise never exist.

Clifford also says this is about doubling down on EF’s Asia ambitions. He notes that, similar to other EF outposts, Hong Kong is a burgeoning but perhaps latent tech ecosystem with good education — such as Hong Kong University for Science and Technology, the University of Hong Kong, and the Chinese University of Hong Kong — and access to capital that is beginning to turn its attention locally rather than simply investing abroad.

Adds EF co-founder Alice Bentinck: “We believe that there are a handful of exceptional technologists globally who have the skills and ambition to build the next generation of breakout technology companies. We know that we will find some of them in Hong Kong, just as we have in London, Singapore and Berlin”.

Meanwhile, Clifford won’t be drawn into where EF might expand next, although he doesn’t rule out adding a further programme this year. If I had to guess, I’d say Paris is a good bet, but in all honestly there are quite a number of cities that could tick the EF box.

Separately, I’m hearing that the company builder is raising a new investment fund so that it can continue the strategy of doing follow-on investments at seed and Series A into the most promising companies it helps build, across all of the locations it now operates. As always, watch this space. 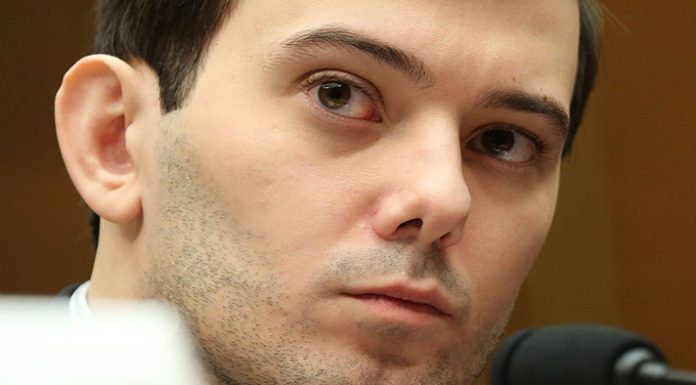 Royal baby news 2021: When will Queen get to meet her 3 new great-grandchildren?

Princess Mary of Denmark takes style tips from Kate Middleton as she wows in...