Enterprise automation startup JIFFY.ai announced today it has raised $ 18 million in Series A funding for product development and expansion into new markets around the world. The round was led by Nexus Venture Partners, with participation from Rebright Partners and W250 Venture Fund.

JIFFY.ai’s largest equity shareholder is its non-profit organization, Paanini Foundation, which was created to provide job training and placement programs for people whose positions are displaced because of RPA and other automation tech. According to a report last year from Gartner, RPA is the fastest growing enterprise software market, and the research firm also predicts that by 2024, low-code application development will be responsible for more than 65% of app development activity.

Co-founder and CEO Babu Sivadasan, who previously served as group president of Envestnet Retirement Solutions, told TechCrunch that Paanini Foundation “is an intrinsic part of who we are and our strategy, as the majority equity shareholder, the foundation will grow as the business grows.”

The foundation works with companies to retrain staff whose roles have been made redundant or changed because of automation and helps them find new job opportunities. “Our overall goal is to promote sustainable, compassionate entrepreneurship and our entire founding team are aligned around this core belief that we have a responsibility to give back to the community through our social programs and build a better workplace for tomorrow’s leaders,” said Sivadasan. 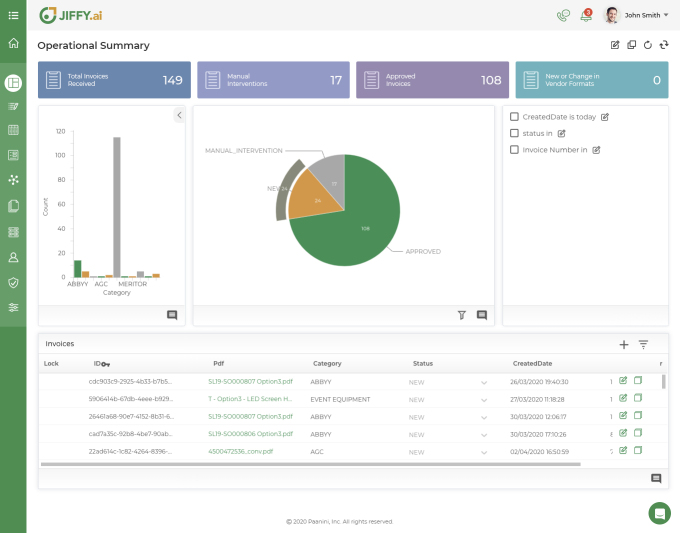 The company’s new funding will be used for its research and development operations and to scale its sales and marketing, with plans to expand in the United States, Europe and Southeast Asia.

JIFFY.ai’s clients include Southwest Airlines, which has used its platform to automate processes in revenue accounting, its supply chain and operating groups.

In a statement, Angela Marono, the airline’s managing director of business transformation, said, “JIFFY has been a strong partner since 2019 in helping us begin our automation journey—starting with RPA and moving towards achieving the full value of intelligent automation. This is an increasingly important part of our overall strategy as we embrace the rapid pace of change and desire to free up our people to focus on the highest value activities.”

During the COVID-19 pandemic, Sivadasan said JIFFY.ai has seen more interest in its platform as large companies adapt to operating with a remote workforce, and need more help to make sure that their middle and back office processes are being done promptly and accurately.

For example, one of JIFFY.ai’s clients, an airline carrier, had to manage an influx of ticket cancellations, refunds and postponements.

“Staff shortages compounded with manual task errors led to significant backlog,” said Sivadasan. “Our platform was able to quickly automate thousands of hours of backlog by automating the processing of outbound requests, returns, cancellations, refunds, coupon and price management. The implementation processed nearly 90,000 transactions in a week, saving 2,000-plus hours of work. But this is not an isolated use case, many industries are facing difficulties adapting to the new world like this.”

Other RPA companies include Blue Prism, Automation Anywhere and UiPath, which reached a $ 7 billion valuation last year after raising $ 568 million.

When asked how JIFFY.ai differentiates from other RPA providers, Sivadasan said “legacy RPA providers focus on a narrow range of process automation, heavily focused on the front end and data entry, and selling bots which require extensive upkeep and management. Our platform allows enterprises to not only deploy and manage process automation centrally, but our customers can design applications with simple drag and drop setup, resulting in transformation of the processes, rather than simply extending the life of legacy technologies.”

He added that JIFFY.ai’s platform “is the only context-aware system on the market, capable of recognizing mistakes and discrepancies in documents like loans, claims and invoices, and resolving them through the system’s self-learning capabilities.”

In a press statement, Jishnu Bhattacharjee, managing director at Nexus Venture Partners, said, “JIFFY.ai is set to make enterprises vastly more efficient and will enable use cases not possible before. We are thrilled to partner with Babu and team in their pursuit of delivering an end to end solution for next generation AI-powered automation and app development across a broad range of industries.” 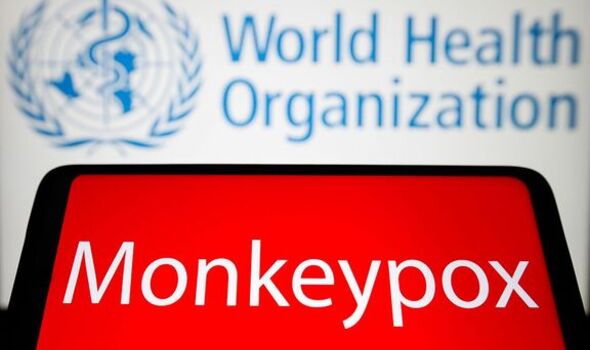 Warning as UK facing a ‘significant rise’ in Monkeypox cases over next week, says expert

The SHOCKING sums of cash Meghan spent on maternity wear including a £90,000 dress

CTRL+T podcast: As long as it tastes like chicken, folds my...