You may have noticed that The Daily Crunch is publishing about six hours later than usual. Do not be alarmed! We decided that sending the newsletter later in the day was a better fit for the TechCrunch news cycle — hopefully, there will be fewer days when we hit Publish and then groan when we see a giant story break five minutes later.

We’re also taking the opportunity to rethink the newsletter format. The mission hasn’t changed — the goal is to deliver the day’s big tech headlines in an email that you can read in just a couple of minutes. But we know that different readers are focused on different areas of TechCrunch’s coverage, so moving forward, The Daily Crunch will be organized to make it easier to find the news that interests you.

The reports last week were true: Uber announced today that it’s acquiring Postmates in an all-stock deal worth $ 2.65 billion. It looks like the restaurant delivery market is consolidating — Uber previously tried to acquire Grubhub, which ended up selling to the European company Just Eat Takeaway instead. The company said Postmates will continue to operate as a standalone app, but tech and delivery operations will be consolidated.

Meanwhile, Alex Wilhelm took a close look at Uber’s finances to help Extra Crunch readers understand why the company’s stock is up today, arguing that the acquisition could help Uber Eats “grow more quickly while bringing down its losses as a percent of revenue.”

US tech giants halt Hong Kong police help — After the Chinese government has passed a new security law undermining protections for Hong Kong, both Facebook and Twitter said that they will no longer process demands for user data from Hong Kong authorities. (In Facebook’s case, this also applies to WhatsApp.)

Here’s a list of tech companies that the SBA says took PPP money — Bolt Mobility, Getaround, Luminar, Stackin, TuSimple and Velodyne all took loans of $ 150,000 or more from the Paycheck Protection Program, according to the U.S. Treasury Department. But confusingly, some of the firms on the list (including Bird and Index) denied taking any loans.

Sequoia announces $ 1.35 billion venture and growth funds for India and Southeast Asia — Sequoia Capital India made more than 50 investments in India last year, putting it ahead of any other VC firm in the country.

Advice and analysis from Extra Crunch

As COVID-19 surges, 3D printing is having a moment — 3D printing has fallen out of the spotlight over the past couple of years, but the COVID-19 pandemic has changed all that.

(Reminder: Extra Crunch is our subscription membership program, designed to democratize information about startups. You can sign up here.)

‘Hamilton’ gives Disney+ a holiday weekend bump in US, with app downloads up 74% — That’s according to data from Apptopia.

Original Content podcast: ‘Eurovision Song Contest: The Story of Fire Saga’ is a goofy delight — Every week, Darrell Etherington, Jordan Crook and I review the latest streaming movies and shows in a freewheeling discussion. In this episode, we were all pleasantly surprised by the new Will Ferrell movie on Netflix.

The Daily Crunch is TechCrunch’s roundup of our biggest and most important stories. If you’d like to get this delivered to your inbox every day at around 3pm Pacific, you can subscribe here. 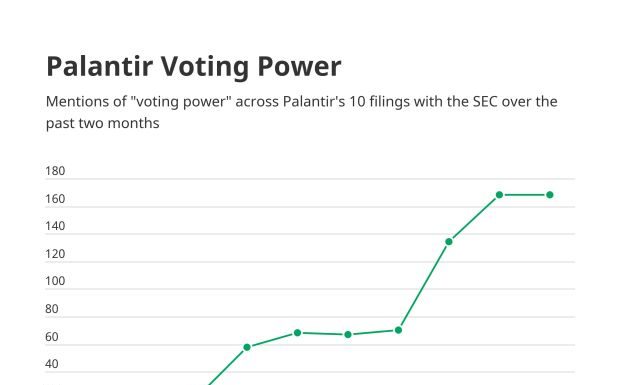 This startup just created a fast, accurate COVID test that only needs saliva and links to an app

Britain RAGES at Macron’s ‘crazy and dangerous’ EU Army plans – ‘NOT on my...

Munchery shuts down operations in LA, New York and Seattle