This morning Cube announced that it has closed a Seed round worth just over $ 5 million. The software startup, focused on financial planning and analysis (FP&A) work, raised $ 3.8 million of the total recently, with remaining $ 1.25 million having come in an earlier Pre-Seed round.

Christina Ross, Cube’s CEO and founder, told TechCrunch that she started raising the most recent tranche of capital in March, winding up with a few term sheets within a few weeks. Eventually the startup picked Bonfire Ventures‘ Brett Queener to lead the round, with Operator Collective, Clocktower Technology Ventures, Alumni Ventures Group, Techstars, and others taking part.

So, what is FP&A and why is Cube attracting so many interested investors? Let’s talk about both.

There’s an old startup chestnut that I can’t source this morning, but goes something like this: If you want to know where to found a startup, just go to a big company, walk around until you figure out where they still use spreadsheets, and build something that will replace them. Voilà, you have a company.

Ross is doing something similar with Cube.

She detailed her work experience in an interview, noting stints at GE, at Deloitte doing financial work, at Rent The Runway as employee 34 and first head of finance, at Criteo where she was its North America head of finance, and, finally, at Eyeview as its CFO. She has helped growing companies manage and track their monetary resources, and draw a plan for the future.

Or in industry-speak, she has spent a lot of time doing FP&A, a business process where she says there are still too many old-fashioned spreadsheets.

That’s where Cube comes in. Ross noted during our chat that lots of what a CFO does is being automated, with Carta, Bill.com, Expensify, and other tools, but that FP&A is still something of a crap experience.

What Cube does is collect information from a company’s general ledger (think Quickbooks), CRM (say, Salesforce), and HRIS (ADP, perhaps) into a single repository. From there the company’s FP&A denizens can control and sort the data, viewing it using Cube’s own visualization tool, spreadsheets, or web interface.

Once you can see the information in a manner of your choosing, you can get to the real work of FP&A, namely sketching out the future. What is that sketch good for? Providing a company’s leadership with profit and loss forecasting, and other operating details.

It’s a neat problem to solve, and one that Cube can charge handsomely for helping with. Pricing for the company’s service starts at $ 850 per month, and goes up from there (the startup also offers a discounted startup plan).

But don’t worry, Cube isn’t trying to build a slightly better note taking app and then begging people to please, please pay for a pittance for it. The startup wants to build a part of companies’ financial brains. And as its product will sit next to the nexus of spend and cash, the startup is probably right to demand a higher fee than we often see from less mission-critical SaaS products.

Its business-importance and price point, we presume, were part of why Cube didn’t struggle to raise during a pandemic. Based in New York City, the startup intends to triple its staff size in the next year now that it has closed its funding cycle.

Cube’s software isn’t something that I’ll ever use, but I’ve been at a startup at the time when it began to mature its accounting and finance functions. It’s a struggle to just get the numbers in line, let alone get the books so perfect that you can raise your eyes from the fine print to glance at the horizon. If Cube can help more companies do just that, it could do well for itself. 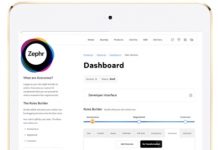 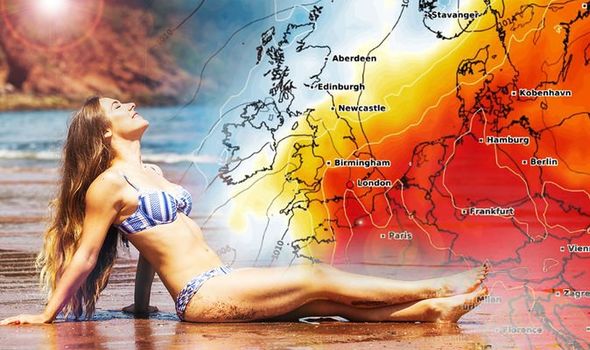 ‘It’s not going to work’ Hammond hits back at Macron Brexit plot to steal...