French startup Bankin’ is raising a new $ 22.6 million funding round (€20 million). The company has managed to attract 2.9 million users in France and wants to become the only app you need to manage your money.

Bankin’ first developed an aggregator so that you could view all your bank accounts from a single app. The company has been using a combination of APIs and scrapping to connect to nearly all French banks, 85 percent of Spanish and British banks and 65 percent of German banks.

The app automatically categorizes your transactions and sends you push notifications to alert you of important changes. There’s also a budget feature that can predict how much money you’ll have at the end of the month.

And now, Bankin’ wants to become your financial coach with automated recommendations and human-powered conversations. The app was redesigned a couple of months ago to put these recommendations front and center.

For instance, the app can tell you if it’s time to renegotiate your loan, or that you should optimize your savings. The startup partners with other fintech companies, such as Yomoni, Pretto, TransferWise and Fluo, as well as online banks. This could be an interesting acquisition channel for other companies, and a good revenue opportunity for Bankin’.

Finally, Bankin’ also sells access to its API called Bridge. For instance, Sage, Milleis Banque, Cegid and RCA use Bridge so you can connect your third-party bank accounts and view them from your main bank account.

With today’s funding round, the company plans to hire reasonably. There are now 50 people working for Bankin’ and the startup plans to hire 20 more people this year. 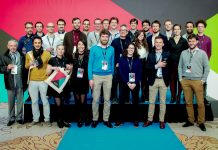 Qarnot raises $6.5 million for its computer servers that heat buildings 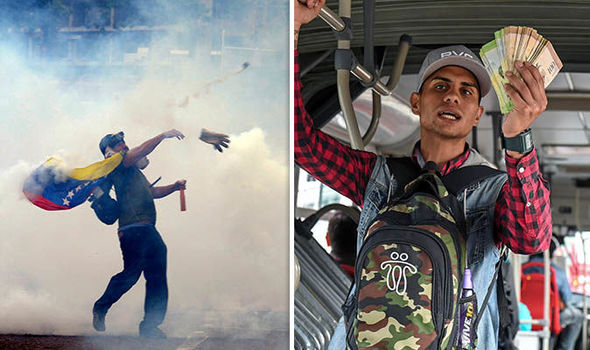 Era of ultra-low inflation could draw to close as globe recovers, says Draghi